CAPE CANAVERAL, Fla. - Whether you call them civilians, amateurs, tourists, or astronauts, four private citizens – strangers to each other and the public a year ago – have now joined an exclusive club, looking down at Earth from orbit.

The Inspiration4 mission, SpaceX’s first flight of an all-civilian crew, blasted off from historic Pad 39A at Kennedy Space Center late Wednesday, kicking off a new level of commercial space flight.

The Falcon 9 rocket soared into the clear evening just after 8 p.m., lighting up the sky along Florida’s Space Coast. It was just the fourth time since 2011 that a crew rocketed into orbit from the U.S., but this mission was different than any before it. 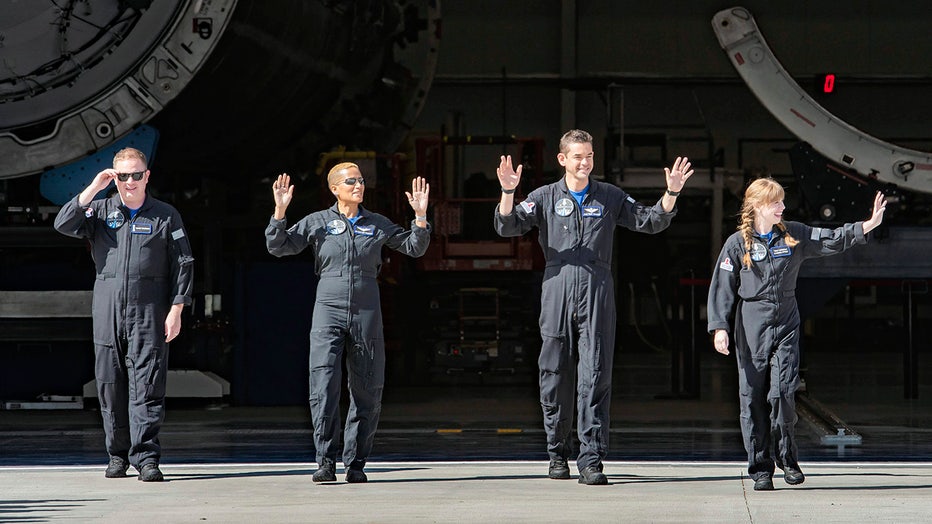 The Inspiration4 crew prepares for their flight Wednesday (Photo: SpaceX)

Inside the recycled Dragon capsule are four space rookies, with less than a year of spaceflight training:

Isaacman, who flies retired military jets as a hobby and side business, helped conceive the mission as a way to push space tourism while raising awareness for childhood cancer research. He hopes the flight will inspire $200 million in donations for St. Jude, with half of that coming from his own pockets.

Publicity for the mission kicked off with a Super Bowl commercial inviting viewers to donate to St. Jude’s for a chance to win a seat on the flight. The ultimate winner turned down the chance, but gave it to a friend who also entered, Sembroski. 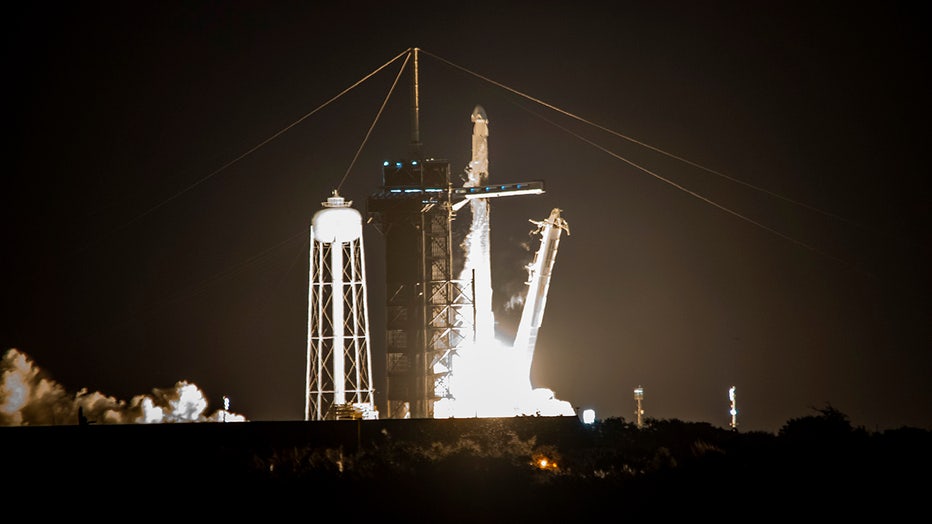 Arceneaux joined with the hope of inspiring children like her. At 29, she becomes one of the youngest people to ever fly in space.

Proctor, meanwhile, won a ‘Shark Tank’-style contest. She hopes her art will inspire an interest in space and technology. She becomes only the fourth African American woman in orbit. 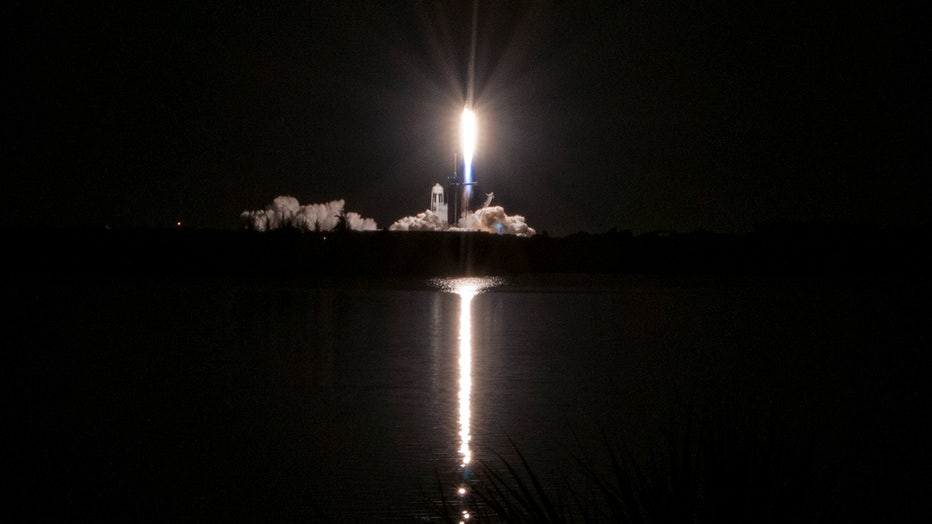 The Falcon 9 liftoff is reflected in water at the KSC press site. (Photo: Chris Boex / FOX)

The quartet has spent the last several months training – "death by PowerPoint," Isaacman joked – and bonding, even climbing My. Rainer at one point, as a documentary crew filmed them. They’ll spend three days in orbit before splashing down.

The Dragon capsule ‘Resilience’ is the same capsule flown on the Crew-1 mission back in November. But instead of a docking adaptor for the space station, there will be a giant cupola window at the top of the capsule, giving the crew a sweeping view of Earth.

At 350 miles up, they’ll also be flying higher than any astronauts have in years – over 100 miles higher than the space station and roughly as high as the final mission to service the Hubble Space Telescope back in 2009. 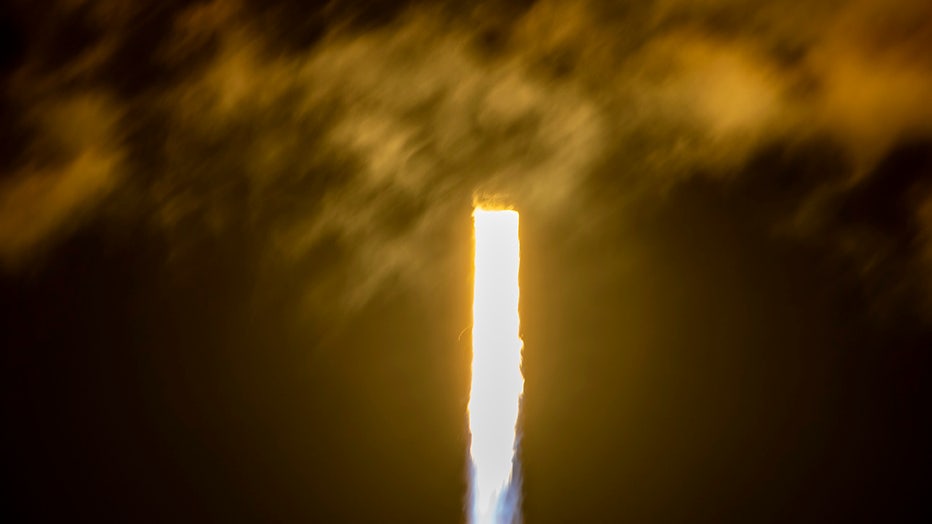 Despite the lofty stats, some wonder what to call this newest class of space traveler. There have been other all-civilian space missions, but none with all private citizens. And unlike Jeff Bezos and Richard Branson’s recent suborbital missions that kissed the edge of space, the Inspiration 4 crew is circling the planet dozens of times. But they will mostly be along for the ride.

From launch to landing, the Dragon capsule is largely autonomous. Isaacman and Proctor have been trained to take over in an emergency, but SpaceX hopes to prove that such flights can become safe and routine; another private four-person flight is scheduled later this year.

For Isaacman, though, the specific label matters less than the mission. Sitting near his rocket at the same pad that launched America’s first moon mission, he used the last press conference before launch to underscore his goal for Inspiration4.

"This dream began 10 months ago," he offered. "We set out from the start to deliver an inspiring message. Certainly what can be done up in space and the possibilities there, but also what we can accomplish here on Earth." 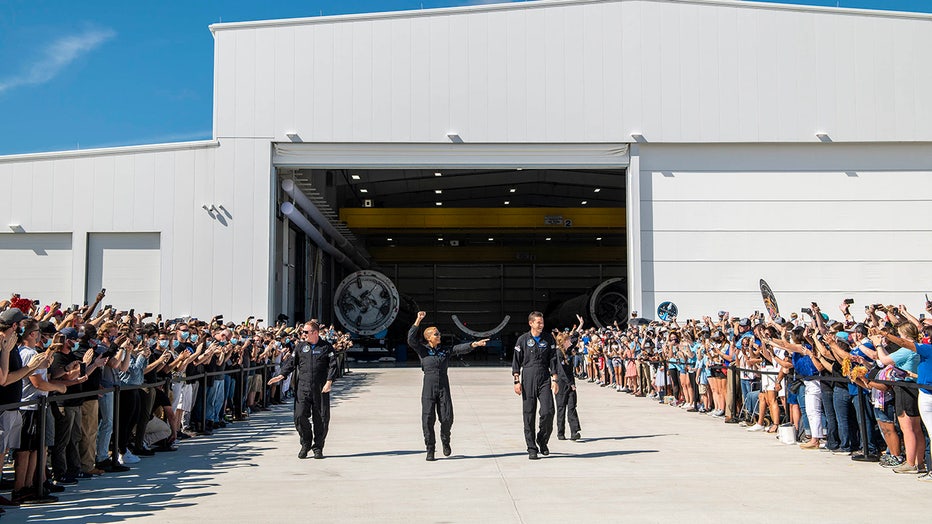 The crew is cheered on while heading to the launch pad (Photo: SpaceX) 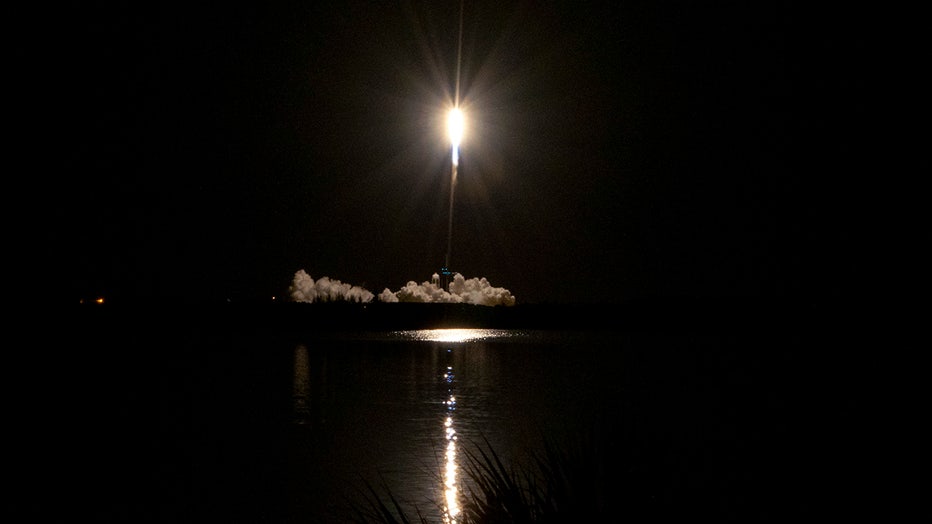 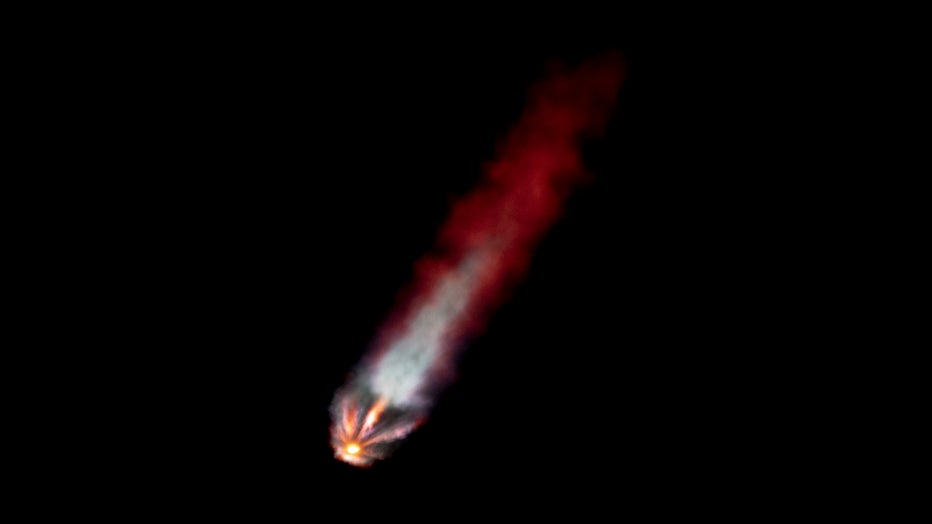 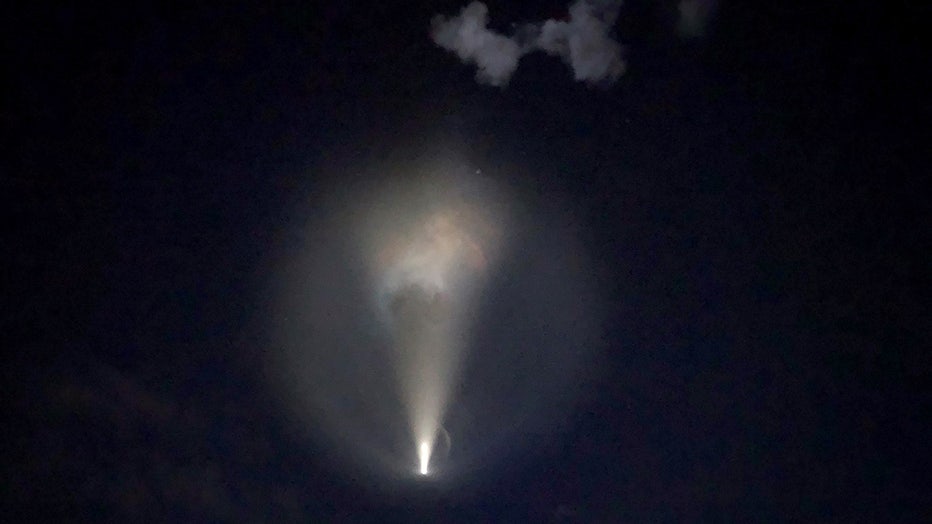 The setting sun illuminates the plumes from the first and second stages. (Photo: Chris Boex / FOX) 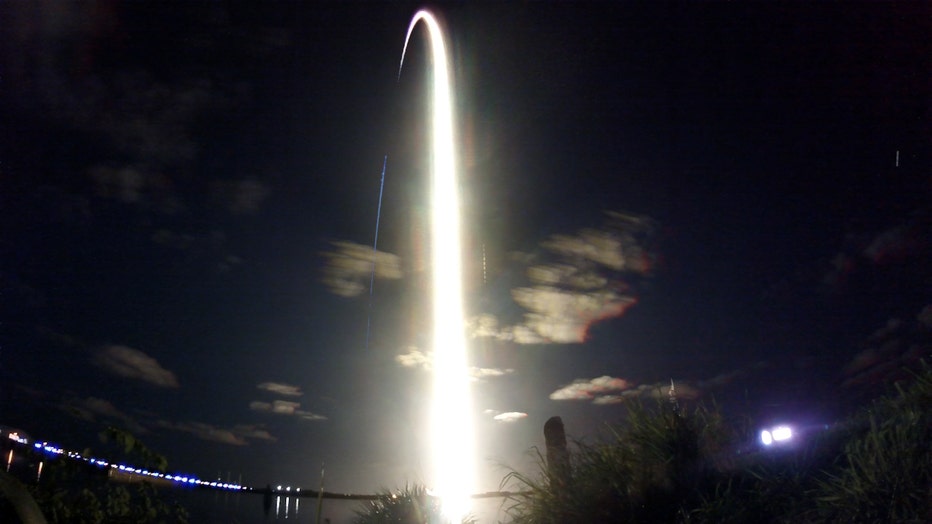