"It's a slight curve and if you go fast it will get you," he said.

Mike Hoffman lives near the crash scene and said he heard what sounded like an explosion.

He has lived there for 43 years and says crashes happen far too often including a horrific accident at 9 p.m. Tuesday.

"This one here was the worst I've ever seen," Hoffman said.

Three teens in a Jeep allegedly speeding down the road losing control, as they crossed the tracks. The sound of the crash got Hoffman's attention.

"Just a loud bang, I said I thought it was an explosion," he said.

Then came the sound of the 17-year-old driver screaming out. In the Jeep, two other teens, 17-year-old Heather Theiss, who was wearing a seatbelt in the front seat, died at the scene, according to Monroe County Sheriff Deputies.

FOX 2 was told 19-year-old Johnathan Porkarski was in the back was not wearing a seatbelt and was thrown from the Jeep. He died at a Toledo hospital. 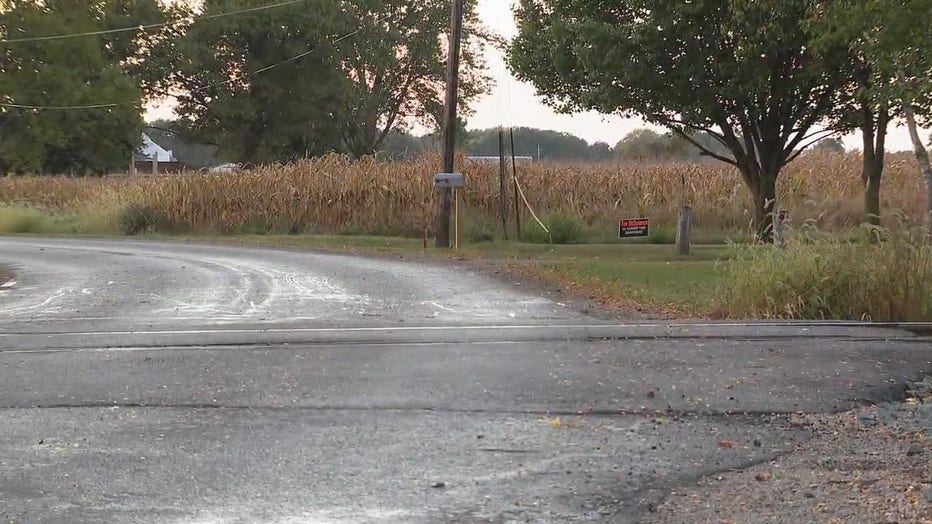 "You can see the marks from the collision on the utility pole, the Jeep landed in the corn on its top," Hoffman said.

Mike Hoffman says the vehicle itself was unrecognizable.

"(I heard a girl say) help me, help me,' I thought she was alone," Hoffman said. "But she said there were two more in the car. I went over and looked and I wished I wouldn't have."

"I said it was a bad rollover crash.. they were here in minutes but only so much they could do," he said. "I feel sorry for the driver. I can't imagine having that on your conscience, you know."

The sheriff says speed and intoxicants appear to be a factor in the crash. The teen driver was taken to jail and awaits possible charges. 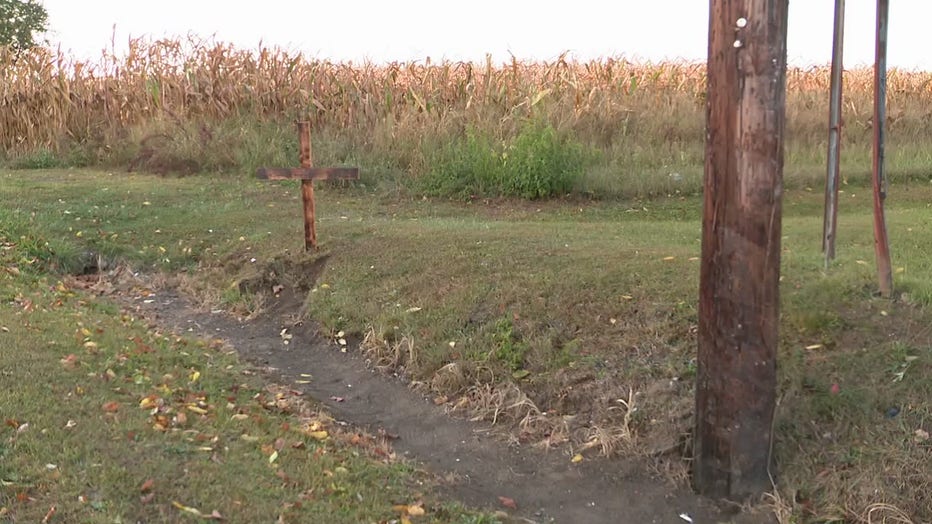