Sports betting gets the green light in Detroit, and the casinos are ready

In December, Michigan became the 20th state to legalize sports betting. Eleven weeks later, officials have ironed out the rules.

MGM Grand Detroit opened the Moneyline Sports Lounge in October, hoping to someday turn it into a betting lounge. Their wishes came true and the new sports betting area is home to 60 TVs, private areas and even a scrolling marquee with a schedule of the day's games. 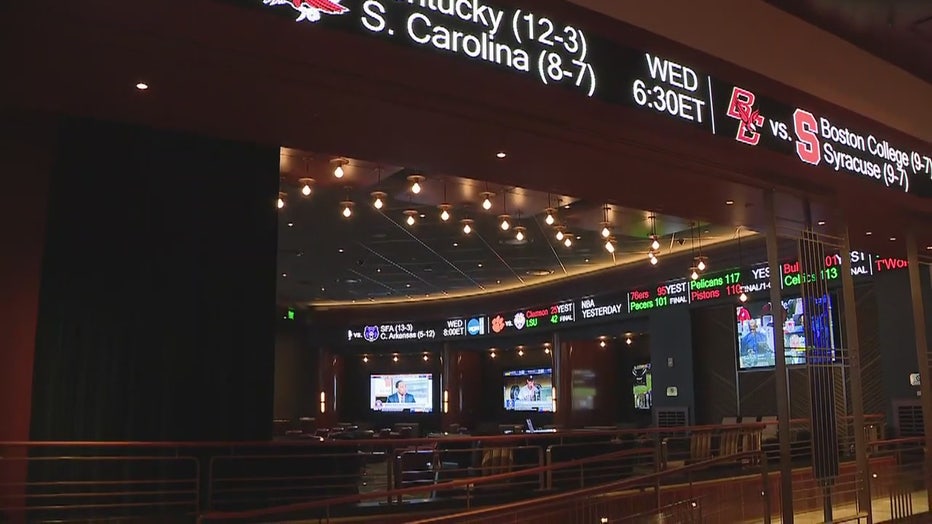 "We've got eight ticket counters that will be manned by our employees -- guests can come up, go to the ticket counter, place their bets just like they've done in Vegas if they've ever done it in
Vegas," said Louis Theros, vice president and general counsel for MGM Grand Detroit. "But we will also have self-serve kiosks around the property so once you are familiar with how the betting works you will be able to place your bet at a kiosk on the property."

With a full bar, food options and dozens of televisions - all you have to do is settle into one of the lounge chairs and take in a game - or two.

"We expect people to be here on a Sunday afternoon, probably at least for a game, a game and a half if they're interested in something. The nice thing is you can watch any game from anywhere," Theros said.

Theros added that the space will also create between 40 and 50 union jobs. 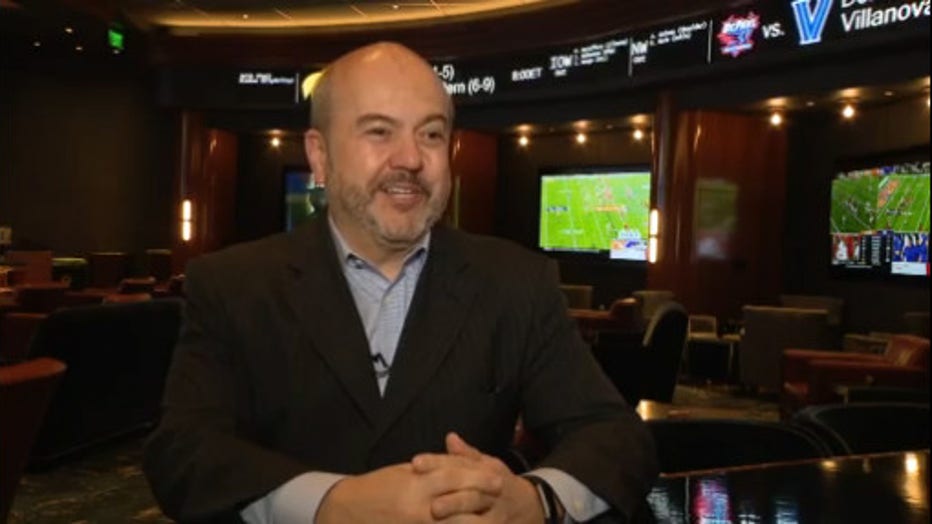 As for Greektown Casino-Hotel, Marvin Beatty, vice president of community and public relations with the casino, said they have a sports bar on the third floor that can serve a couple hundred people -- complete with 20 to 25 kiosks, tons of TVs, and more.

"We're excited, we're ready to go, we have put our plans together.

"We want to bring kind of the first high-end sports book club to Greektown, like bottle service and all that jazz," said Dave Portnoy, Barstool Sports founder and chief of content. "They have a great space in there. We really want to make this a go-to destination.

"Greektown was by far my favorite. It's awesome. I felt like I was in Vegas. It's like a Vegas-style casino and we're super excited to do stuff there." 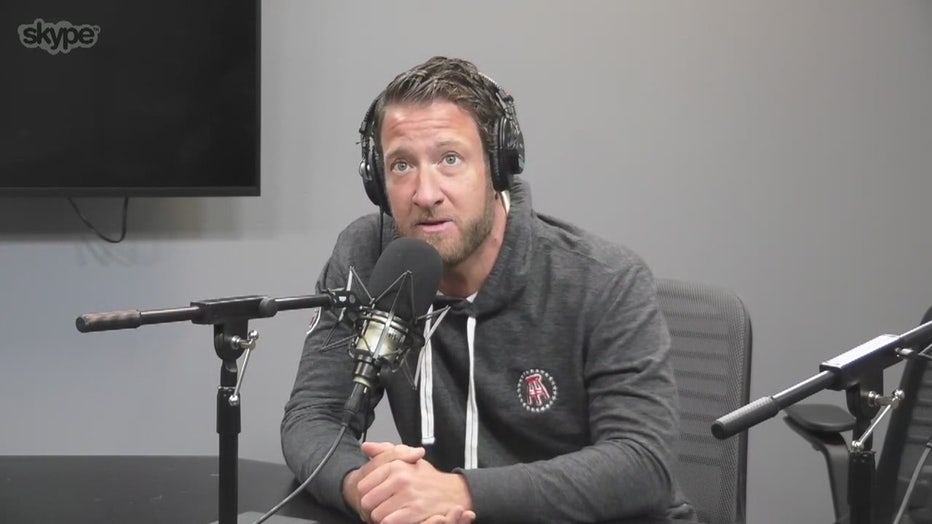 The Motor City Casino Hotel released a statement saying they're exploring the opportunities and trying to figure out how to deliver the best experience.

You'll still have to wait until early next year to bet online - as officials work out those rules.

"We have a very educated gaming population here in Michigan since the three casinos have been here for 20 years now," he said. "So I think they're raring and ready to go and we'll be ready to serve them when they come down to visit us at Moneyline." 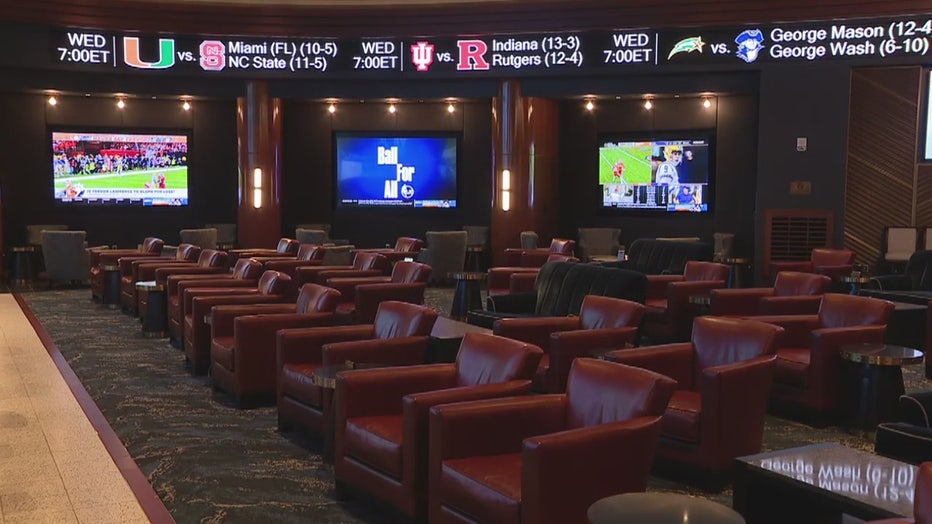