In the months since, police have released images and video of multiple suspects in the crime and put out a reward of up to $200,000 for information. On Tuesday came a break in the case.

The arrest happened in this established community on Joan Street.

Resident Charles Beck says he can't remember the last time police paid anyone a visit there, but they arrived in force on Tuesday.
focusing their attention on one house in particular.

"I knew the owner. He lived there for the past 50 years," Beck said.

Neighbors say the owner of the house in question was not the subject of the investigation but rather someone known to stay at the house, which they say is not that unusual. 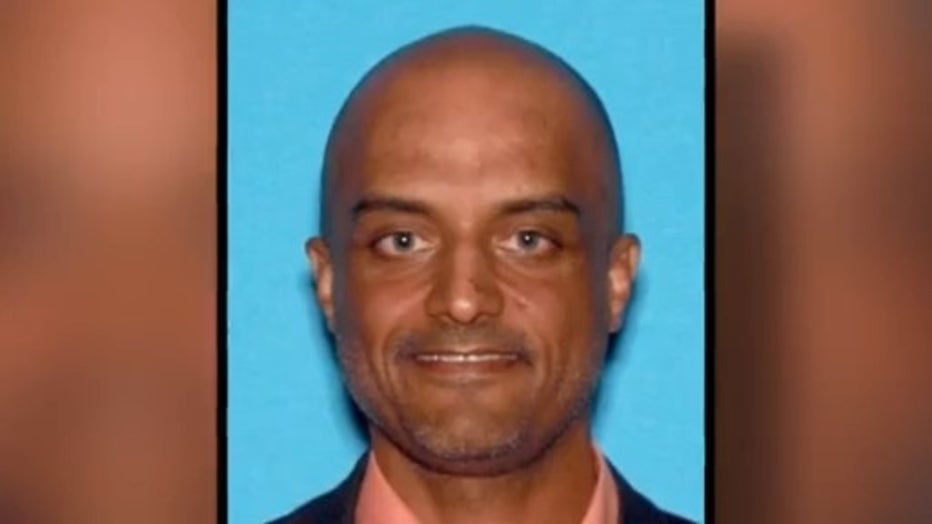 "I don't know if he's a big brother to people and takes in foster teenagers or something like that," Beck said.

Sources say the person taken into custody in St. Clair Shores is being held in the jail but he is not the only one arrested in connection to this case.

The Santa Cruz Sheriff's Office says there were several arrests connected to Atre's murder all over the country. More details are expected to come out later this week. 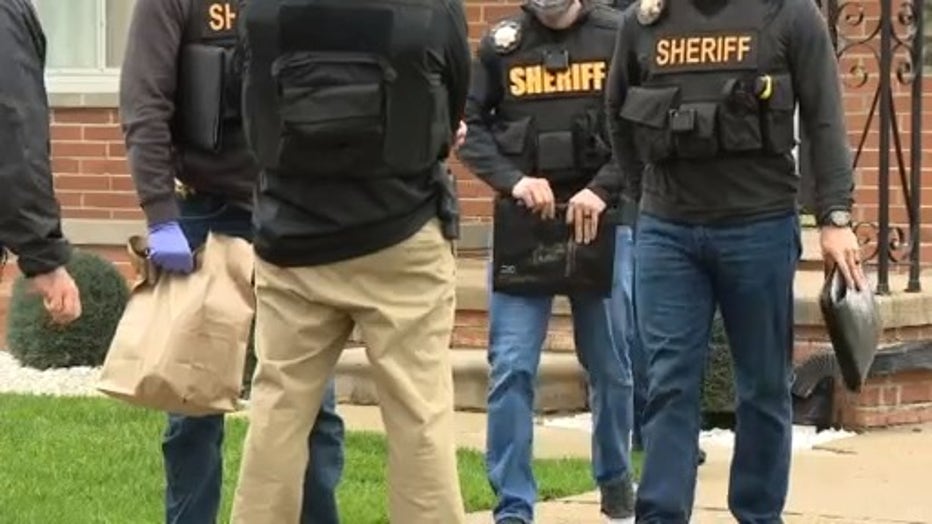