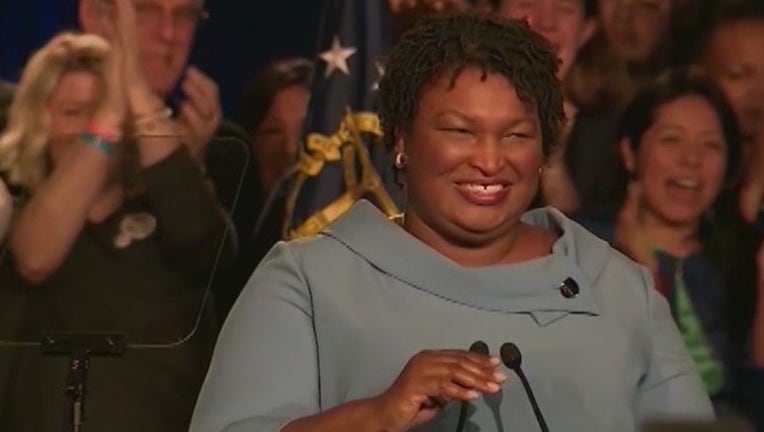 Abrams, who faced disappointments including her own narrow defeat to be Georgia's governor in 2018,  was credited with laying the organizational groundwork that helped Democrats capture the state’s two Senate seats. Those victories propelled the party into the Senate majority and helped seal Joe Biden’s win in November, the first time a Democratic presidential candidate has taken the state since 1992.

According to Reuters, Abrams's nomination for the Nobel Peace Prize was announced by Norwegian Parliament member Lars Haltbrekken of the Socialist Left Party, saying that the nomination was inspired by her work promoting nonviolent change through voting.

"Abrams’ work follows in Dr. Martin Luther King Jr.’s footsteps in the fight for equality before the law and for civil rights," Haltbrekken said.

The Georgia Democrats’ voting rights organization Fair Fight Action raised millions of dollars to organize and register hundreds of thousands of voters, while Abrams used her high profile to keep the party focused on the state.

"Abrams’ efforts to complete King’s work are crucial if the United States of America shall succeed in its effort to create fraternity between all its peoples and a peaceful and just society," Haltbrekken said.

The Norwegian committee will release a shortlist for the award in March.