FOX 2 - You are going to see more orange and white barrels as the state begins construction on some of our worst roads.

"Look, I've fixed a tire on the side of the Lodge before and it's not safe and it is a scary proposition," said Lt. Gov. Garlin Gilchrist. "People having to swerve to avoid these hazards caused by our infrastructure it is something that's dangerous."

FOX 2 rode along with Lt Gov Garlin Gilchrist and MDOT

FOX 2 buckled up with the Lt. Governor and drove a section of I-275 near Schoolcraft College in Livonia. It's a mess - pothole after pothole. But now, something is about to change and money is hitting the road.

"The section you're about to see is actually scheduled for a resurfacing project for $50 million but because of the bonding it really needs a reconstruction so now we are able to change the scope," said Gorette Young with MDOT.

The scope is changing as quickly as the script for how Governor Gretchen Whitmer wants to fix the roads.

She announced in her state of the state address that she will use money from municipal bonds to pay for some necessary fixes across Michigan.

About $3.5 billion dollars is going toward fixing the crumbling asphalt and the bridges that line them. 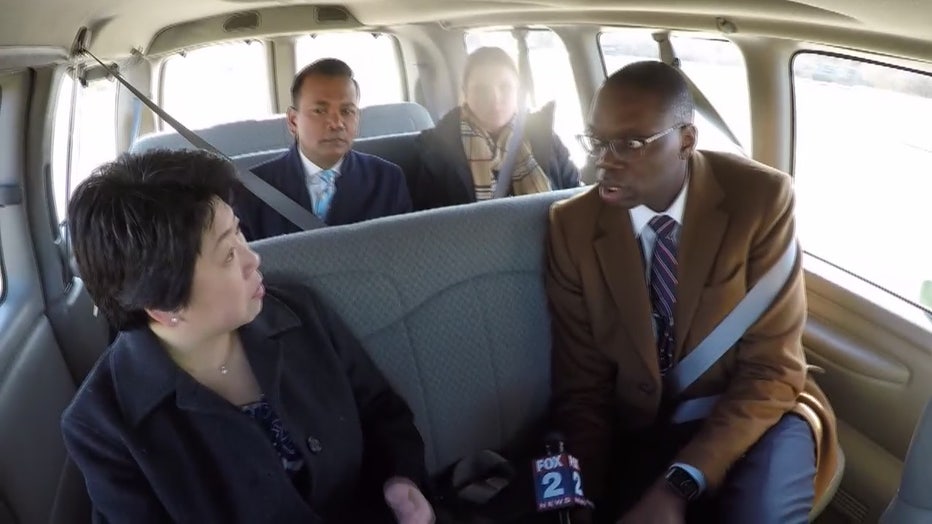 FOX 2: "What about some of the Republicans out there who say wait a minute, the governor's plan itself was not one they cannot get on board with and she needed to meet them in the middle?"

"Well they needed to meet us," Gilchrist said. "So we are willing to meet one another, but we have to take action. People put us in office to use the authority that they granted us to be able to solve problems and that's exactly what it says.

"This is part of the puzzle but we need a comprehensive solution and we are ready to negotiate that."

Part of the pothole puzzle-that has finally found its way to the ground level. MDOT officials now in the planning stages because of the bond money.

"We are right now in the planning mode reviewing all the details as to how we can plan, based on the schedule and amount of funding that has been allocated to each of the projects," said Young.

"With this bond money we have been able to be much more productive in these next five years and actually bring projects that would not have been considered for another five or six or seven or eight years - to bring those forward to be included in this project plan," Gilchrist said.

That plan as gotten heat from both sides of the political aisle because of the debt it will put on the laps of future generations. Also, it will only hit specific stats roads leaving the legislature to find solutions for local and county streets.

"There is different money that needs to be freed up for those and the legislature has to be part of the equation to make that happen," he said. 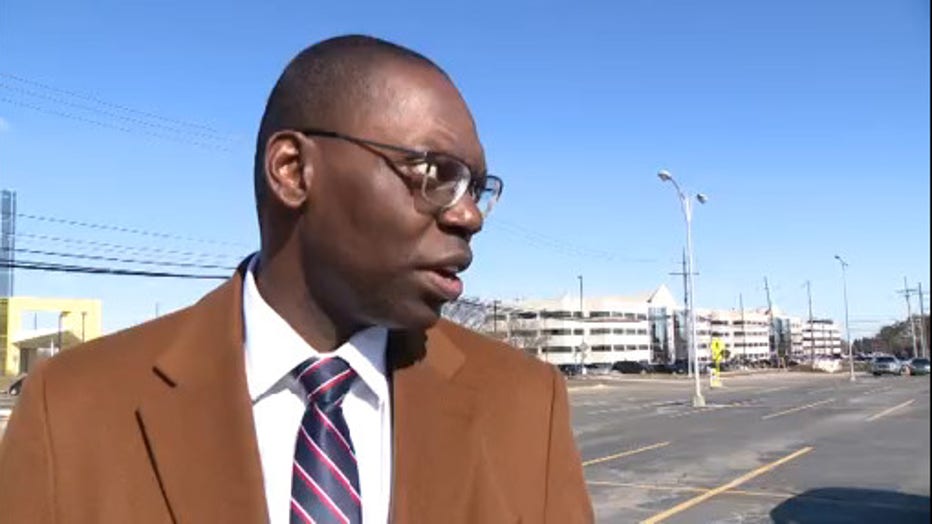