(FOX 2) - It's been nearly a year since voters in Michigan approved recreational marijuana but it's still legally unavailable in stores.

Many cities already know if they're "in" or "out," but for those that are "in" officials are still deciding how they want to handle pot sales.

We talk to real estate agents with Bricks and Mortar Cannabis about recreational pot in Michigan.

"It's hard to have an application for the municipality when the state doesn't even have their application completely ready to go yet," real estate agent Alicia Beyer said.

Meanwhile, cities are waiting on the state to draft the rules - and the state is taking its time.

"They are trying to do it right. So they're all writing out these ordinances and looking at how to fix property values and other businesses in the cities, so that takes time," said Stephanie Goodman, owner of Bricks and Mortar Cannabis.

Adding to the delay is a lack of supply and a desire to ensure medical patients are covered first.

"A lot of licensed dispensaries are having trouble keeping their shelves stocked as it is, so once recreational facilities open if there aren't enough recreational growers then we're going to see that shortage get even worse, which is why everyone is so concerned and pushing everything back," real estate agent Jessica Pendleton said.

The employees at Bricks and Mortar Cannabis in Troy have been busy since the voters spoke last November, with 43 properties sold in a year's time.

"We have a building that's 500,000 square feet in Lansing and we've leased almost all of it up. So it's people want to get in and get growing because of that shortage partially," Goodman said. And many more wait in the wings.

Goodman says they have a list of about 8,000 potential clients that they're tracking properties for.

An end is in sight, though.

On Nov. 1 businesses in Michigan can pay the $6,000 application fee and get the ball rolling on one of three main licenses: grower, processor or micro business. 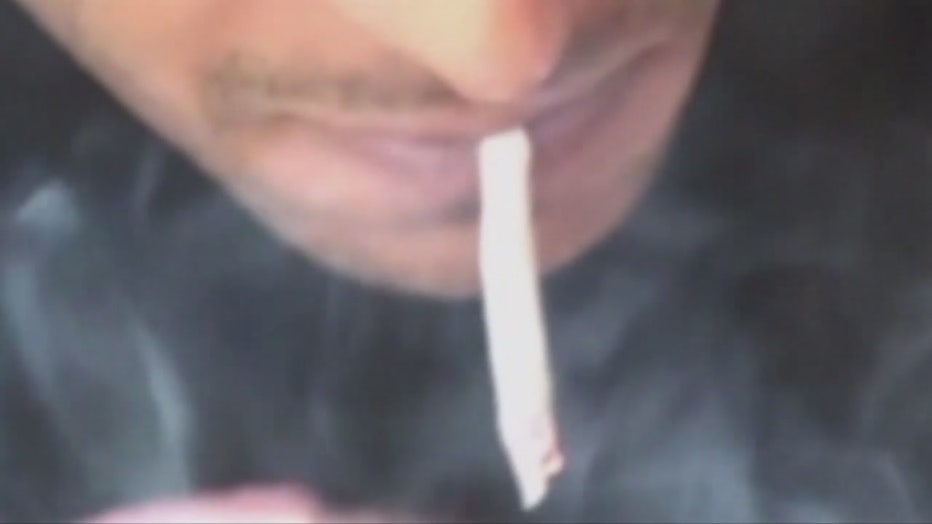 "Micro facilities are where somebody can sell a product and grow a product and process it all in one location. They can only own that one store, so it's more of like a mom-and-pop type operation which is a great business for these people that used to be caregivers or are currently caregivers to get into recreational," Goodman says.

But these employees at Bricks and Mortar encourage people to start now. They anticipate the process to take six months to another year before a store opens up near you.

Once a city has decided to opt into recreational sales, they'll have to conform to both state guidelines and city ordinances - a process that could take weeks or even months before they get up and running.

According to the Marijuana Regulatory Agency, we're told 127 municipalities have opted-in right now to recreational sales.