He was ordered to jail Monday, but could have kept receiving a paycheck.

Smith's lawyer told the judge on Monday that the senator would not resign as a matter of principle. Two days later, it appears that being kicked out of the Senate has trumped the principle.

And Smith could be facing some of the original charges that were dismissed without prejudice due to him not keeping his end of the plea agreement by not resigning.

An altercation with his ex-wife last year amounted to the career suicide for state Sen. Virgil Smith. The Detroit Democrat was arrested and charged with multiple felonies and a misdemeanor count of domestic violence.  Smith's ex-wife says he struck her and filled her Mercedes full of bullets.

Smith  faced up to 10 years in prison, but cut a deal with prosecutors to plead guilty to a felony count of malicious destruction of property, in return for a sentence of 10 months in jail.

It required him to resign from the Senate, but Wayne County Circuit Court Judge Lawrence Talon deemed that part of the deal was unconstitutional. So Smith reneged on his pledge to prosecutors that he would quit his job, which pays $72,000 a year.

Prosecutors tried to take back the deal but Talon refused to let them. He sentenced Smith to 10 months in county jail allowing the prisoner to remain a senator.

Of course, Smith was expected to resign last Friday too, In the meantime, voters who have been deprived of a voice of Lansing, will continue to see if he finally keeps his word.

If Smith does step down,  Wayne County Prosecutor Kym Worthy's plan to appeal the judge's ruling appears to be going forward regardless. The prosecutor's office says it makes no difference, they will "push ahead."

Smith may have out smarted himself. 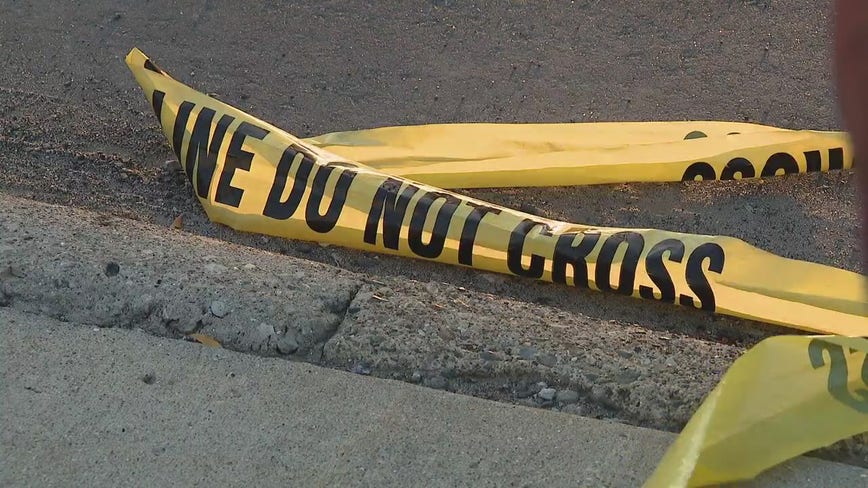