A Sterling Heights man has pleaded guilty to exporting gun parts to Australia. He hid them inside toy motorcycles in order to avoid detection.

Rrok Martin Camaj, a 34-year-old, sent firearm parts to Australia from March 2018 to January 2019. The parts included pistol frames, firing pins, springs, ejectors, and magazines that were sent through the mail to other cohorts. After they arrived in Australia, they were reassembled into "operable firearms."

In an announcement made Friday, an Eastern District attorney from Michigan was joined with a special agent from Homeland Security Investigations in Detroit.

“When Americans attempt to exploit the black market for firearms in Australia, we will respond and hold them accountable,” stated United States Attorney Schneider.

Due to Australia having some of the strictest gun laws in the world, the black market value of handguns in the country is high - with estimates towering as much as $15,000 on the street. In order to ship firearms and firearm parts, an individual or business must be licensed. Camaj was not.

“Investigating international arms trafficking is a priority for HSI,” said Special Agent Vance Callender, of Homeland Security Investigations in Detroit. “HSI stands vigilant to deny transnational criminal organizations the ability to use arms to promote criminal activity overseas. I salute AFP for their partnership with us in the investigation." 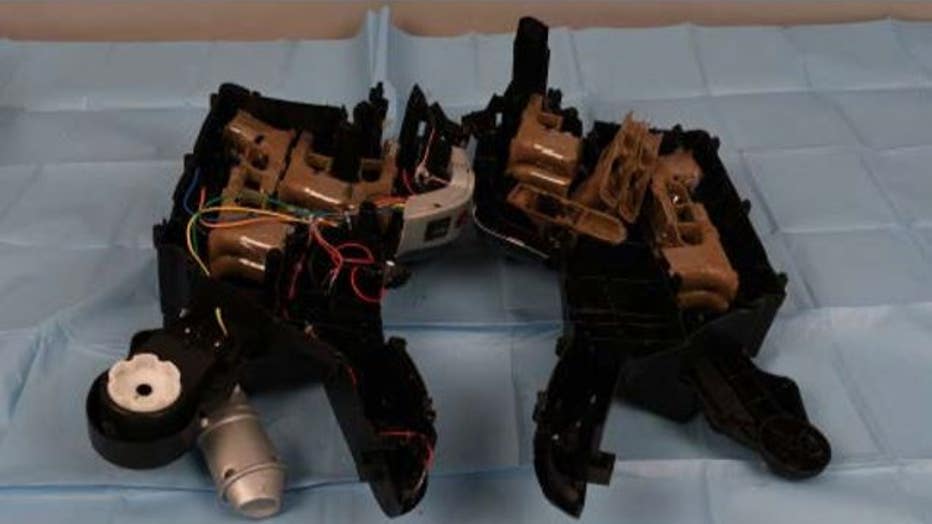 AFP, or Australian Federal Police, also chimed in on the plea, saying crimes like these will "always attract a swift and comprehensive response from law enforcement."

We do not want unregulated and unchecked items possibly making their way to criminal groups, which then has farreaching consequences for the safety of the community,” said AFP Detective Superintendent Andrew Bailey. "There is now no chance that these weapons will end up on the streets in the hands of criminals. The AFP and our partners will continue to work together with our international colleagues to stop these items entering our community." 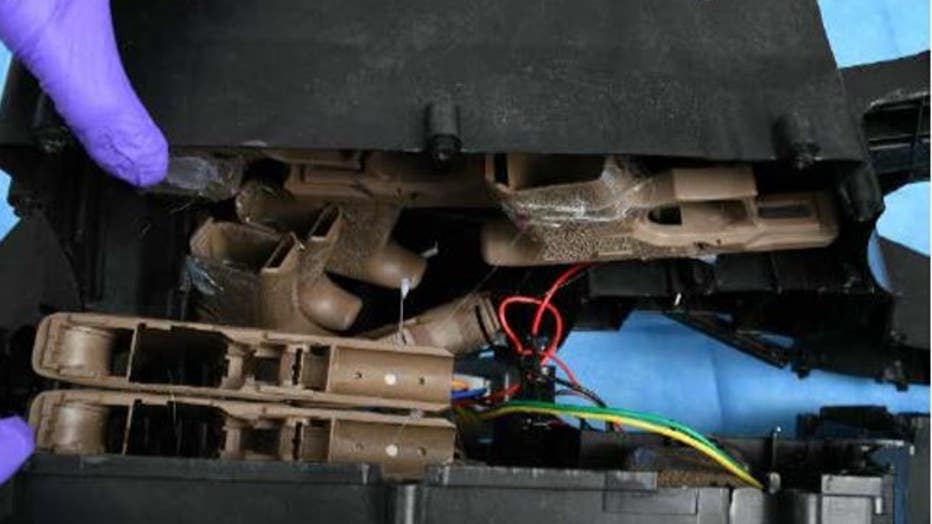