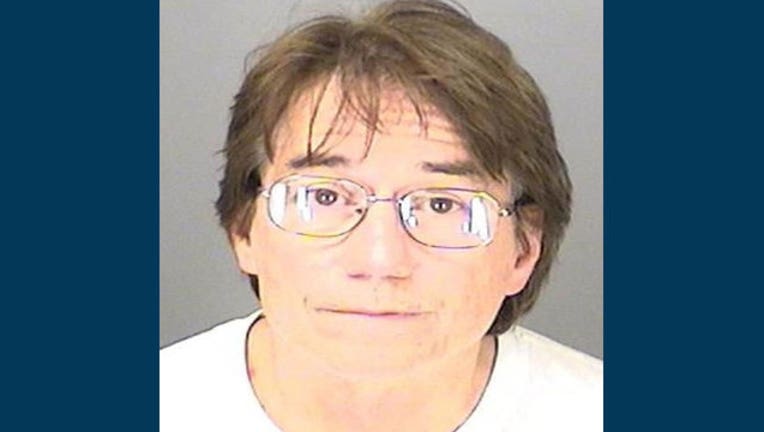 Robert Sikorski was arrested for taking upskirt photos of a 13-year-old girl. Sterling Heights police are looking for other potential victims to come forward.

Police have issued an alert tonight for potential victims of an upskirt photographer.

Sikorski was shopping at the Walmart at Hall Road and Mound on June 5. He targeted the girl and was taking photos when he was confronted by the mother. He tried to start deleting the pictures but the mom saw what was on the phone.

Walmart security assisted and the Sterling Heights police arrested Sikorski. He was charged with a five-year felony of capturing or distributing an image of an unclothed person.

Police are concerned that he may have other victims. If anyone recognizes Sikorski or thinks they may have been victimized by him, call Sterling Heights police at (586) 446-2800.