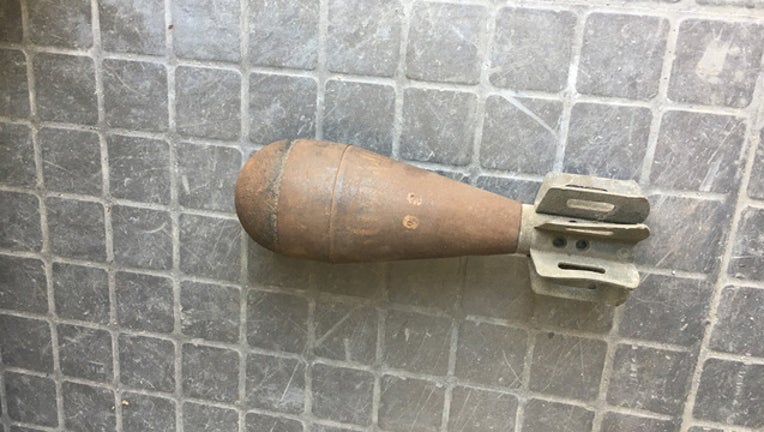 STERLING HEIGHTS, Mich. (WJBK) - The all-clear has been given at the Sterling Heights Police Department after a man brought in an unknown military-type object. The object was determined to be a mortar shell with no explosive capabilities.

The police department complex is at Utica and Dodge Park roads. Stevenson High School, which is just south of the complex, was also evacuated.

The man told police his brother used to be part of the Michigan National Guard and that he was wanting to get rid of the device. The bomb squad has removed the device from the complex and business has resumed as normal.

The police department complex also includes the public library and 41A District Court.