That's right. The Macomb County city has thrown its municipal hat into the ring to become the next headquarters for the United States Space Command.

Believe it or not, Sterling Heights is shooting for the stars. Seriously.

On June 30, Mayor Michael Taylor officially submitted the nomination on behalf of the city and with blessings from the governor and county executive to be the home of Space Command.

“When the City’s nomination is scored, we are confident that Sterling Heights will be a prime location for the headquarters for the United States Space Command,” notes Mayor Taylor. “There is a rich heritage in this region for defense assets and this is a strong foundation for this new undertaking.”

Sterling Heights' name recognition may not extend beyond the outer boundaries of Metro Detroit, but it does have a strong case to make from both a historical and geographic angle. Macomb County was integral in shaping the country's war effort during World War II, citing the Arsenal of Democracy that the area's manufacturing sector prioritized in the 1930s and 40s. 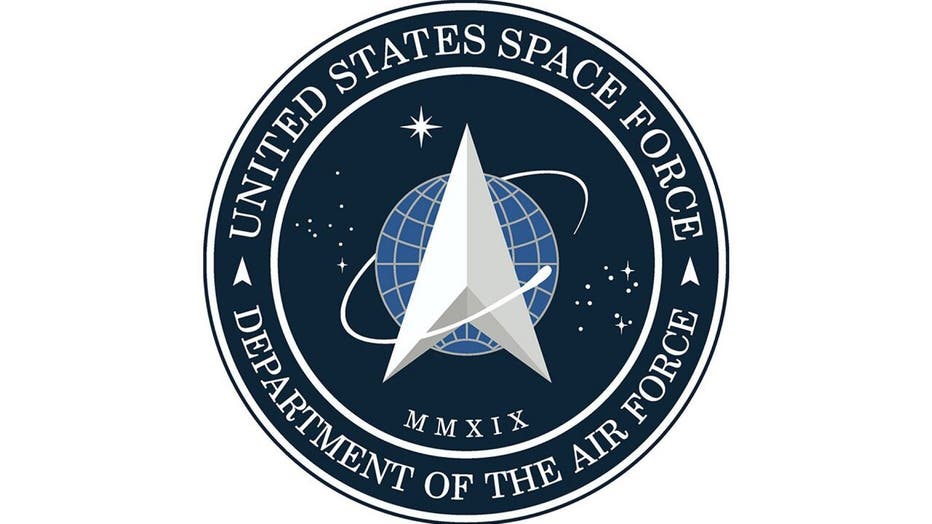 The flag is derived from the Space Force seal, seen here.

In addition, speaking of jobs, the mayor says -the possibility of 1,500 jobs would be created.

"We have the space, we have the proximity to downtown Detroit, Ann Arbor, Selfridge," he said. "We are well positioned and I think we're going to be able to put together a very competitive bid for this," Taylor said.

"There's no timetable as to when Sterling Heights could be chosen to be the next space command what the mayor says there's a lot of competition.")

"Houston, Cape Canaveral, Colorado Springs places like that will be in the mix," he said.

But the region also has a strong military defense presence, being located near Selfridge Air National Guard Base. There's also a skilled workforce of manufacturers integrated with military contracting - which is only a fraction of the businesses that inhabit automation alley.

“As part of this nomination process, we have done an extensive review of the United States Space Command competition criteria,” said Maj. Gen. Paul Rogers, Adjutant General and Director of the Michigan Department of Military and Veterans Affairs. “It is clear that with Macomb County’s industrial base, elite academic institutions, skilled manpower, strategic geographic location, and military infrastructure, there is no location that can offer greater value or capacity as a key component for future U.S. Space Forces.”

America's newest military arm is only six months old but it's already the subject of a Netflix TV show and many Internet memes. One of 11 commands under the U.S. Department of Defense, Space Force is intended to bring focused attention to the U.S. presence in outer space.