(WJBK) - Many neighborhoods across metro Detroit are cleaning up this morning after an overnight storm.

In Dearborn, for example, a huge tree split in half and fell on some cars and is blocking the roadway. Many are unable to even get out of their street and are stuck at home.

"I always was afraid of this tree; I always just had a bad, eerie feeling about this tree falling on our house," says Theresa Sadek. "I'm just so fortunate that it fell that way and not towards us, because we were all right there."

The City says they hope to have the debris cleaned up by noon so people can start leaving their homes. He also warns to stay away from downed power lines if you see any in your area.

A severe thunderstorm warning was issued for many overnight, from those in Ann Arbor over to Detroit, which means winds could have been gusting up to 60 mph. The warning expired around 4:30 a.m.

FOX 2 Weather Authority Lori Pinson says it'll remain breezy throughout the day as dryer air works its way in. Temps will reach about 90 today and the humidity will stick around, too.

Across the Midwest, weekend thunderstorms and at least two tornadoes that rolled through are expected to give way to a blistering hot and sticky week.

On Sunday, thunderstorms with winds greater than 40 mph rolled through Chicago, Iowa and other parts of the Midwest, the most violent of which apparently hit eastern Iowa.

There, storms, along with two confirmed tornadoes knocked down trees and damaged homes and businesses. In Walford, firefighters had to rescue a man from the rubble of a house that collapsed. The tornadoes, one in Jackson County and one in Scott County, were on the ground for a short time and no injuries were reported with either.

Meteorologists said they expected the thunderstorms would be followed Sunday afternoon and evening by even more powerful storms that had the potential to include winds of 60 mph, large hail and as much as an inch of rain.

To stay up-to-date with the latest weather here in metro Detroit, download the FOX 2 Weather App. Last night, for example, an alert went off when the severe thunderstorm warning was issued. 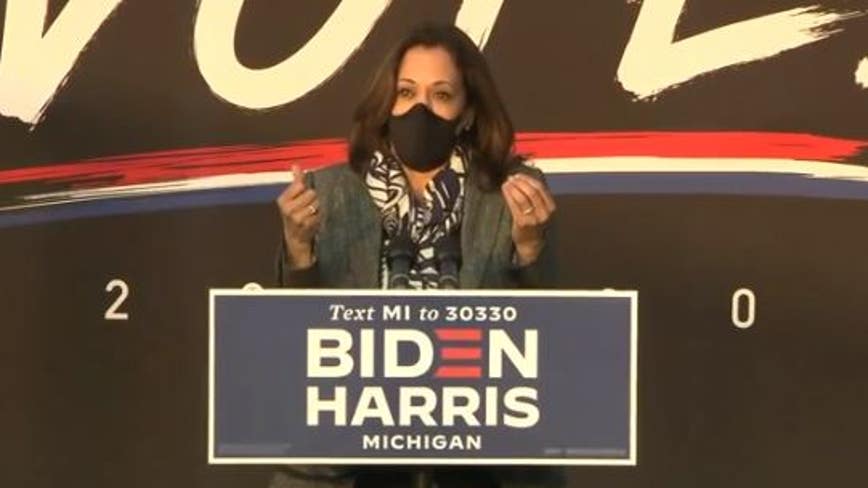