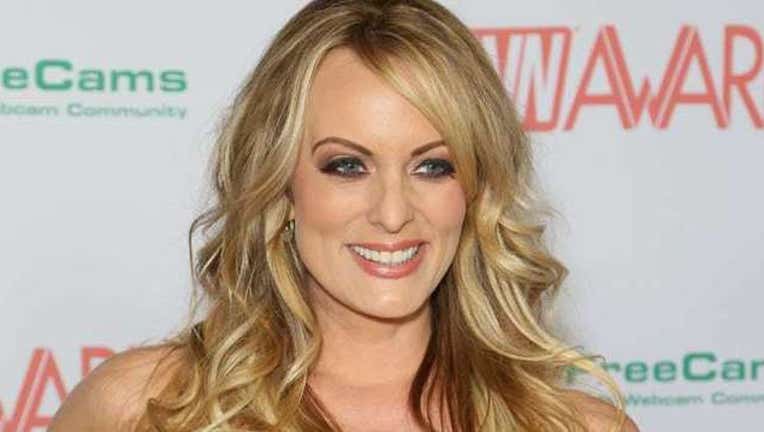 Previously Daniels was scheduled to perform on March 14 but canceled her show due to strep throat.

Her performance has since been rescheduled for April 11 at Truth Detroit.