It is a cancer called DIPG, the same cancer that took the life of 5-year-old Chad Carr, the grandson of the former University of Michigan football coach Lloyd Carr - and the namesake for Chad Tough.org.

HARRISON TWP., Mich. (FOX 2) - A Harrison Township couple spent last week going from hospitals and doctors after learning their 3-year-old daughter has an inoperable brain tumor. Now against the odds, they plan to continue to fight.

"When you know something is wrong with your kid, you push and you don’t stop, and you make people listen to you," said April Malak.

It is that mother’s instinct that brought April and her husband Justin Pollard to this point after learning their daughter Elowyn's brain cancer diagnosis.

"Once you start reaching out. You realize that the one thing stronger than fear is hope," Justin said. "This little girl is unique in every way and she is going to beat this. If not, she is going to unlock something that helps everybody."

Eighteen months ago, they noticed a difference in Elowyn’s speech and then, her balance.

"As parents we knew something was going on, we just didn't know what it was," April said.

After countless appointments over 18 months in which Elowyn was never alone.

"She always has Buzz Lightyear with her - always," April said.

April insisted on an MRI.

"I stood in the waiting room of the doctor’s office to get the appointment for the MRI and it was the most devastating news a parent could ever hear: Your kid has terminal cancer, it spread in her brain and she has months to live," she said. 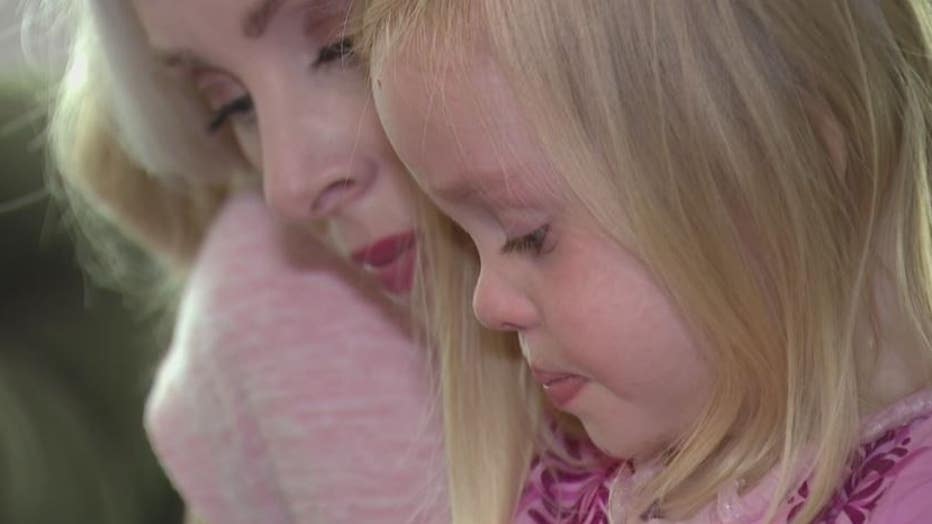 It is a cancer called DIPG, the same cancer that took the life of 5-year-old Chad Carr, the grandson of the former University of Michigan football coach Lloyd Carr - and the namesake for Chad Tough.org.

DIPG is as evil as cancer gets, affecting about 400 kids a year between the ages of 3 and 10.

"It’s literally like 1 percent of these kids make it two years, once percent - and you have to hope that your kid is that 1 percent," April said.

There is no cure yet. Soon Elowyn will start radiation to shrink the tumor.

"Then we are off to whatever clinical trial will take us to try to fight as much as we can," April said.

"There are new clinical trials coming out every day and the ones we are trying to get into, are out west," Justin said.

Experimental treatment likely not covered by insurance. A GoFundMe has been created to help ease the burden. 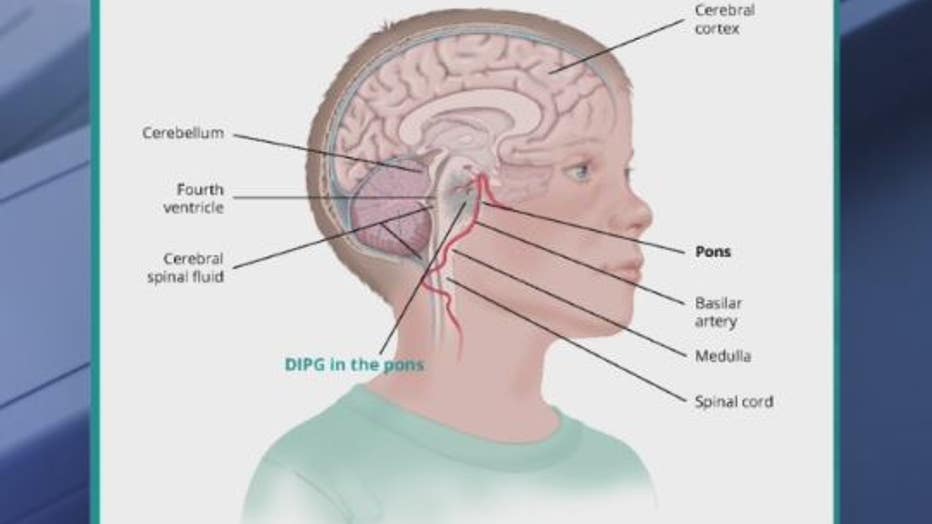 "It’s really trying to help us take care of our other kids, and focus on her and getting her whatever she needs," April said.

It will allow this family of five to focus on what is truly important.

"There are ways to beat this even if, you buy a couple more years for her," Justin said. "It’s worth more than anything."

This form of brain cancer moves fast, but this family has every intention of moving faster. If you want to help them, GO HERE for their page.

For more about ChadTough.org, go here. 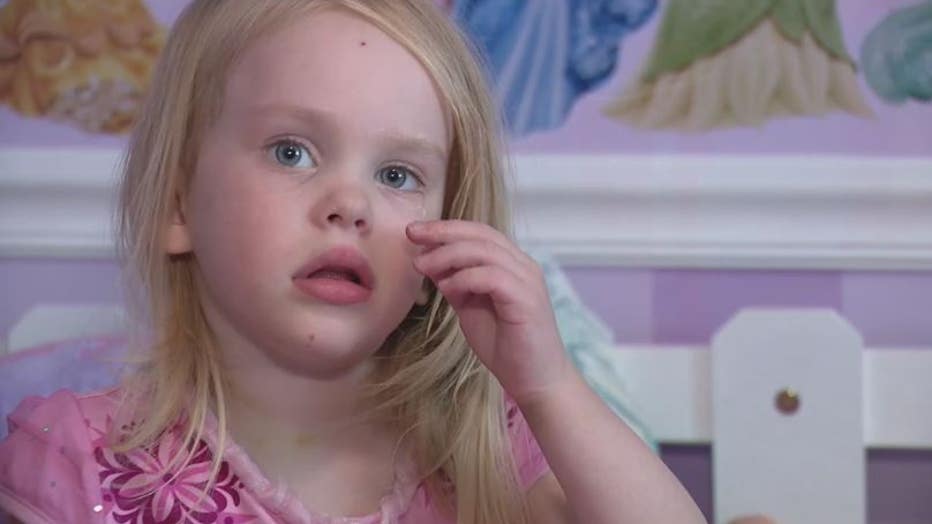