DETROIT (FOX 2) - Police are investigating after a shooting outside a grocery store over the weekend in Detroit.

Police say around 6 p.m. Sunday, a woman got into an argument with a security guard inside U.S. Quality Foods Supermarket on Joy Road at Greenfield.

The woman's boyfriend showed up and the argument escalated.

Officers say guard then shot the boyfriend when he tried to ride off on a motorcycle. 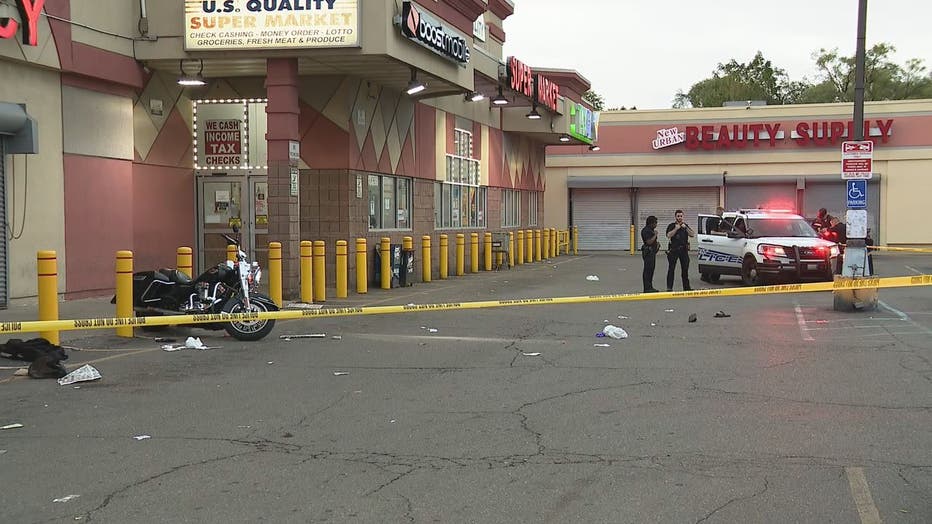 Police say the woman then took out a gun and the guard shot her as well.

Both the woman and her boyfriend, who are both in their 40s, are in serious condition.

The security guard, who's a CPL holder, is in police custody.