He rose to fame as a reality star on Survivor but was later put in the FOX 2 Hall of Shame for running an alleged Ponzi scheme.

Michael Skupin recently posted bond but as Rob Wolchek is about to tell us that didn't keep him out of trouble.

Survivor star Michael Skupin was given orders by Judge Kelley Kostin to not mess around on the internet.  After all, the guy's been charged with child pornography and larceny.

Now he's learning the hard way that you need to listen to the judge.

Mike Skupin went into the courthouse through the front door on Friday, but he left through a different door - led out in
handcuffs on his way to the Oakland County jail.

Skupin was in Clarkston court on what was scheduled to be a routine hearing. At first he was mugging it up and not paying attention to the proceedings.  But then you could see the anxiety building as he realizes he's in deep water.

Skupin had been riding a wave of celebrity since he first appeared on Survivor more than 10 years ago.  He claimed he was a good guy, a family man who gave inspirational Christian speeches to his fans.

Then, in 2013, Wolchek found out he was running what appeared to be a Ponzi scheme using his fame to lure in victims who invested cash that disappeared. Wolchek confronted Skupin and he arrogantly denied he was doing anything wrong.

In February, Skupin was charged with racketeering and fraud in that scheme.  While the attorney general's office
was searching his computers, they say they found child pornography.

Skupin was arrested but bonded out with $35,000, 10 percent of his $350,000 bond. It was a privilege he was given if he followed Judge Kelley Kostin's orders. The rules were simple: no internet unless it was for business.

At court last month, told Skupin he could only use the internet for business purposes.  But instead, Skupin could be found posting nearly every day lovey dovey messages to his girlfriend, posing photos with children and interacting with his fans and supporters.

Kostin was not amused.

"It's embarrassing and I have no idea what else he's doing on the internet all I can see is what's public," Judge Kostin said.

Also not amused, was the assistant attorney general.

"He was given special circumstances, allowed to use it for work," she said. "And he abused that privilege."

Skupin's attorney tried to save his client but the Survivor star is losing again.

"I am amending bond to $350,000 cash surety," Kostin said. "All other conditions of bond will remain at full force in effect.

That means, unless Skupin can come up with $350,000, he'll be stuck in Oakland County jail for a long time.

Skupin's due back in court next month. 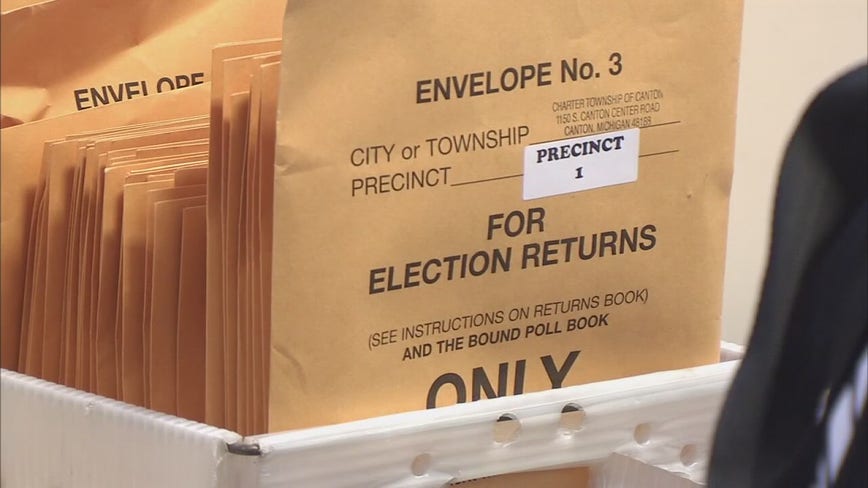