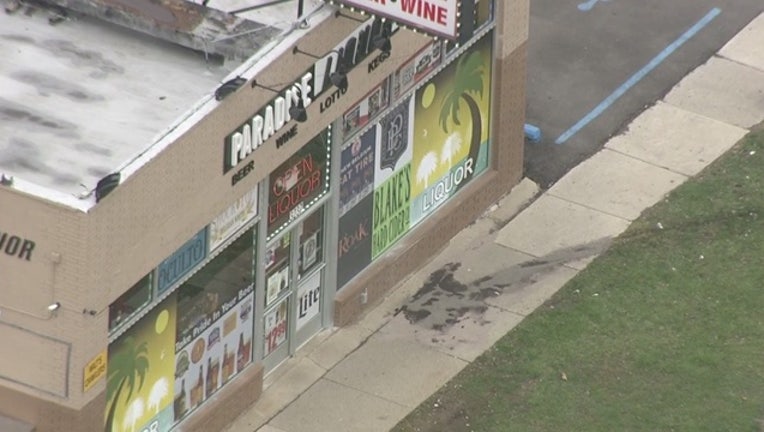 FERNDALE, Mich. (WJBK) - Police are investigating after they say an accident was caused by a suspected drunk driver who caused a second driver to nearly hit a liquor store in Ferndale.

This happened at the Paradise Liquor on Hilton Road, just south of 10 Mile Road. Police believe the car that the accident may have been caused by an impaired driver. The second vehicle involved scraped the store.

The building was not badly damaged, and the driver did not seem to be injured in any way. This is a developing story. Stay with FOX 2 for updates.

FOX 2's Amy Lange is heading to the scene and will have the latest on this story tonight on FOX 2 News beginning at 5 p.m.