ROSEVILLE, Mich. (FOX 2) - A car crashed into a home in Roseville early Thursday morning after flying right off of I-94.

Police say around 2:30 a.m.,  the driver lost control in the eastbound lanes just before Little Mack. The driver ran off the road, crashed through a fence and into the house in the 19000 block of Homeland.

A car crashed into a home in Roseville early Thursday morning after flying right off of I-94.

Thankfully, no one was hurt. But the homeowner, who was sleeping at the time, got quite a scare.

"I thought it was an earthquake. But Michigan doesn't have many earthquakes so I went downstairs, and there was a big hole in this wall ... then it took the garage out, and it hit my car. It sucks. It's an adventure," he said jokingly. "It just sucks that they hit my car. You take a man's house out but also his car? That's just bad. Just bad form."

Police say the driver refused to take a breathalyzer or blood test. He was arrested under suspicion of drunk driving. 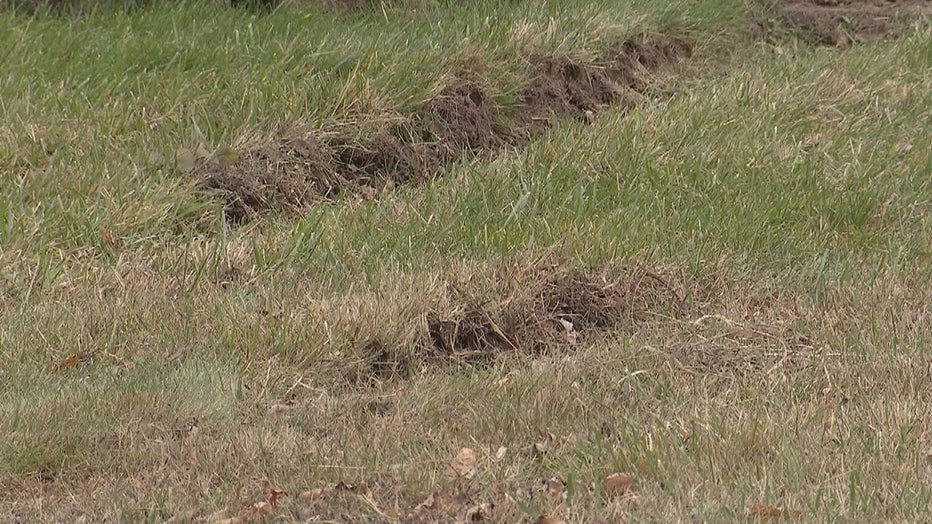