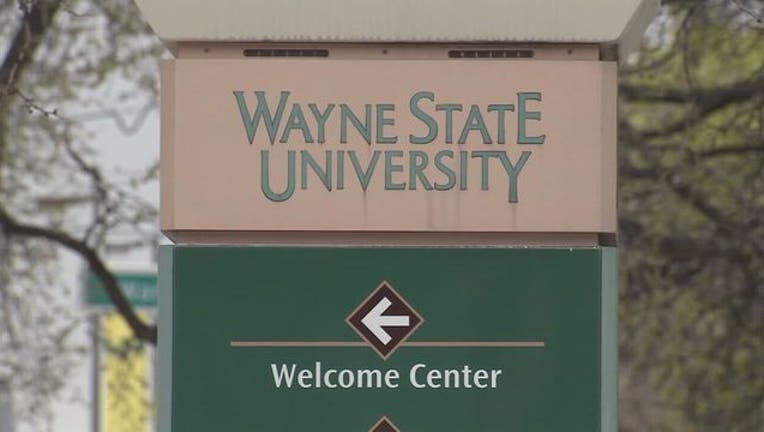 (AP) - A Wayne State University shuttle bus sporting "WARRIOR STRONG" along the sides was stolen in Detroit by a suspected drunken driver who was stopped an hour later and about 45 miles away.

The forest green bus was swiped about 6:15 a.m. Friday while the driver was inside a Detroit gas station. The school's sports teams are called the "Warriors."

State police pulled the bus over about 7:15 a.m. on Interstate 94 near Ann Arbor. State police Lt. Darren Green told MLive.com that the thief said "the keys were in it," so he "took it."

The 59-year-old Detroit man was arrested for vehicle theft and suspected drunken driving. Green said he already was named in 16 misdemeanor warrants and had 21 driving suspensions.

The bus is owned by a private company.