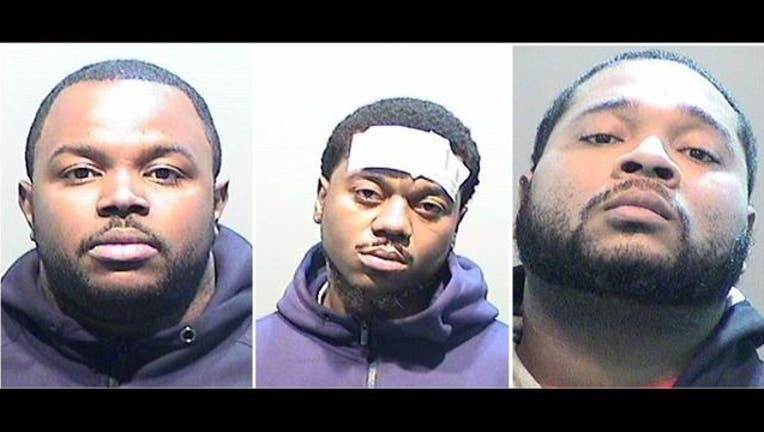 DETROIT (WJBK) - The three men charged with murdering a man and leaving his body in the elevator at Greektown Hotel and Casino are in court on Wednesday for a preliminary hearing.

Rodney R. Pritchett, 29, of Detroit, 30-year-old Shawn Wilson of Farmington Hills and 30-year-old Carlile Jackson of Detroit have been charged in connection with the homicide of Shunsaiah Glaze on Dec. 2.

The preliminary hearing is set for Wednesday morning.

Police say around 4 a.m., an argument broke out between Pritchett. Wilson, Jackson and Glaze in a 9th floor hotel room. Glaze left the room and got into the elevator, and the other three followed him.

That's when officials say Pritchett shot the victim with a handgun, striking Glaze in the torso. It is alleged that Jackson and Wilson then tampered with evidence left in the elevator.

The victim was pronounced dead at a local hospital, while the suspects were taken into custody and transported to the Detroit Detention Center.