FARMINGTON HILLS, Mich. - Farmington Hills police are investigating a fatal crash where a cyclist was hit by a car.

The collision happened Thursday around 9:20 p.m. on Middlebelt Road between Shiawassee and Grand Avenue. 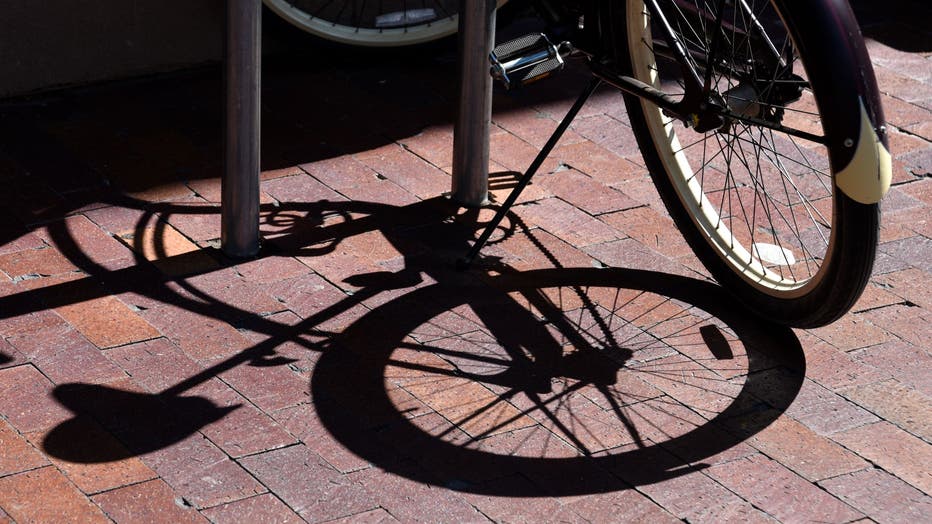 The department's Traffic Safety Section determined a Ford Explorer had been struck the bicyclist in the roadway while both were traveling south down Middlebelt, just south of Liberty Street.

The victim, a 37-year-old white man, was pronounced dead at the scene. He was a resident of Livonia.

The driver of the vehicle stopped to render aid to the victim. Police say they are cooperating with investigators. 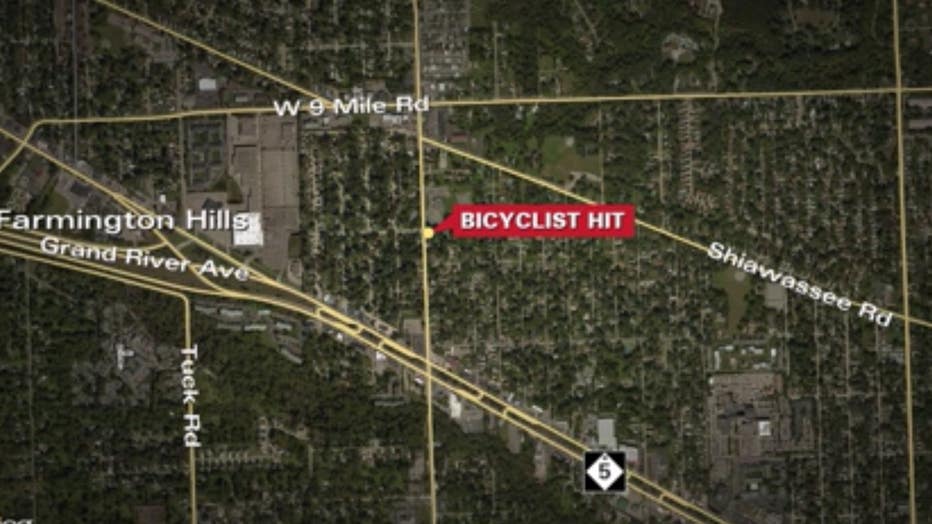 The use of alcohol or drugs doesn't appear to have played a factor in the crash, a preliminary investigation found.

The incident remains under investigation.