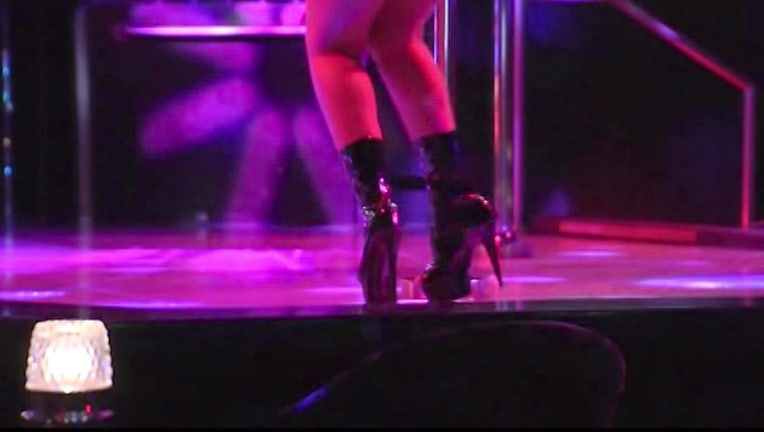 TAMPA, Fla. - Elizabeth Reed dances at Scores Gentleman’s Club, a strip club near the stadium hosting the Super Bowl, and says wearing masks while working is like "doing cardio" with her nose and mouth covered.

"It’s not the same," she said, adding that she doesn’t want to complain because front-line health care workers have to wear masks for hours on end. "It’s been an adjustment. Now I face away from the customer a majority of the time."

When Tampa was chosen host of this year’s Super Bowl, strip club owners anticipated a windfall week. Now, though, making it rain is less of a guarantee. There’s a global pandemic, citywide mask mandates and an attendance cap of one-third of the stadium’s capacity, so only 22,000 fans can go. Plus, the hometown Tampa Bay Buccaneers are in the game, which means fewer people will be traveling and spending money. That leaves the owners and dancers of Tampa’s numerous strip clubs worried about how this year will shake out.

"I’m thinking we’ll get an increase in business but it’s not going to be like anything it was," said Joe Redner, the owner of Mons Venus, an all-nude strip club within walking distance of Raymond James Stadium. "This COVID makes it a whole different world." 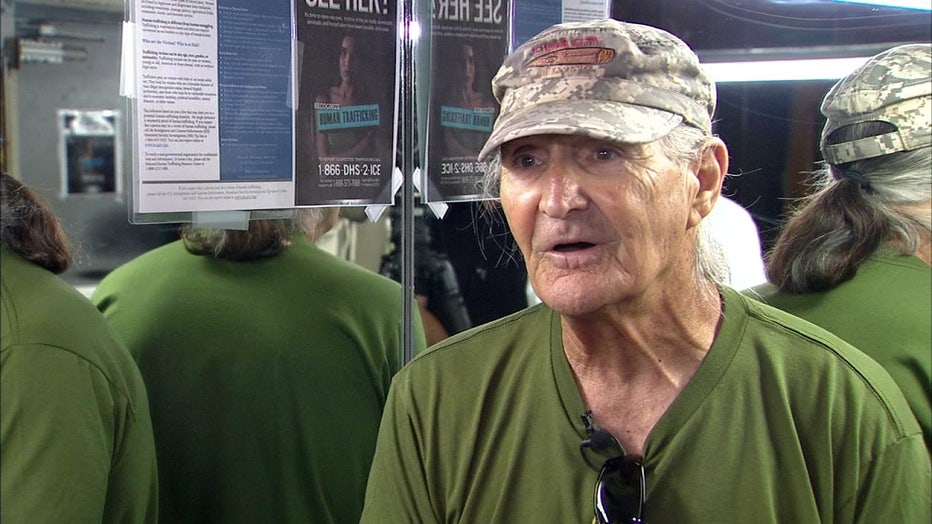 The last time the Super Bowl was in Tampa — in 2009 — Redner’s landmark nightspot raised its cover charge from $20 to $50 the week of the big game.

"People were lined up outside, handing us $50 bills," he recalled.

Strip clubs, like bars and restaurants, have struggled in the COVID-19 era. Early in the pandemic in 2020, the clubs were shuttered. When Florida Gov. Ron DeSantis allowed bars and nightclubs to reopen, some strip clubs began offering food. Others got even more creative: They promoted online access to dancers for a fee.

Eventually, the clubs reopened. In Tampa, that meant performers and patrons had to wear masks in an attempt to reduce the spread of the coronavirus -- even during lap dances -- putting a damper on some of the wild fun. 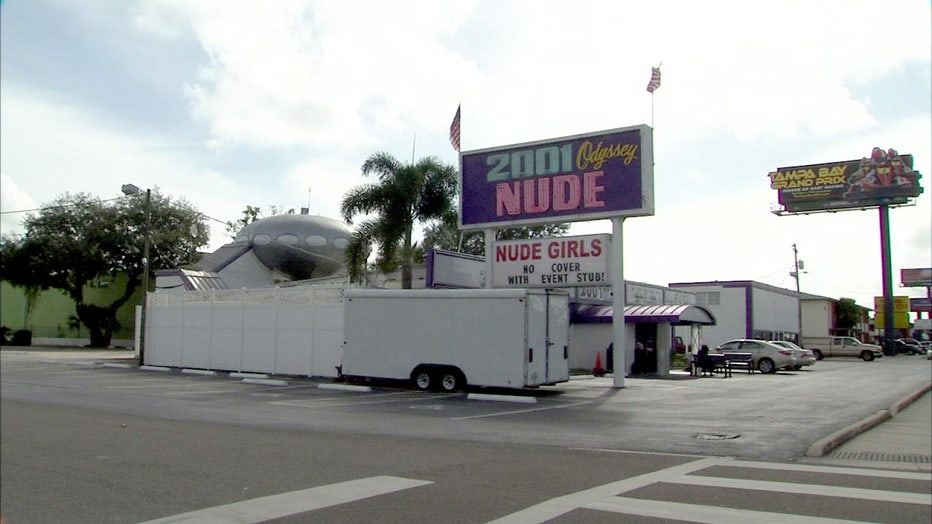 "It’s slow. People aren’t going out. We are still doing business and we’re still surviving," Redner said, but acknowledged that business is nothing like it was pre-pandemic.

Reed, the dancer at Scores, said customers may not be going out as much, but they make up for it by spending more when they do, and hopes the same will happen during game week.

"Patrons are more generous. When they do go out, they party harder," she said.

Tampa has earned a reputation for its strip clubs. It all started with Redner’s yearslong, much publicized fight to allow full nude dancing. Eventually Redner expanded his business portfolio, ran for office, and became something of a folk hero for the First Amendment. 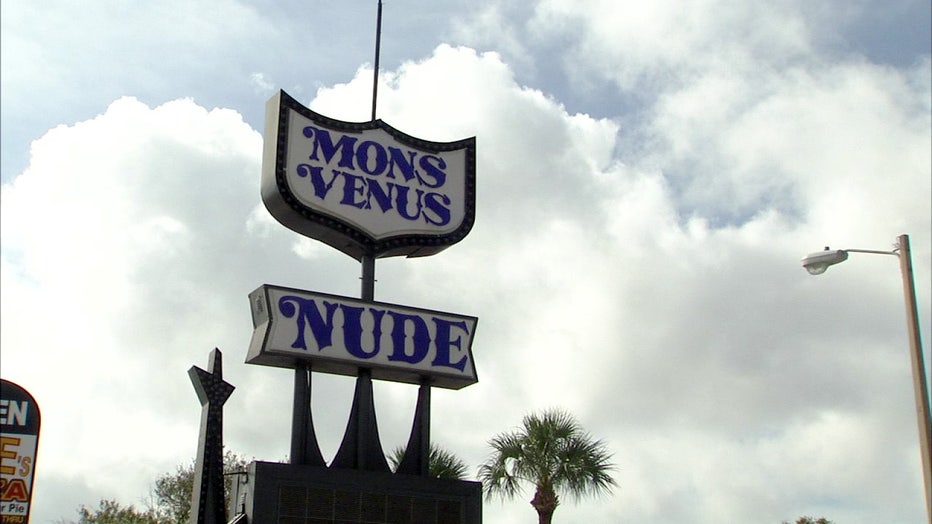 Wyclef Jean referenced Redner’s club in his 2009 song "Perfect Gentleman." When the Pittsburgh Steelers played the Arizona Cardinals in the Super Bowl that year, there were at least 43 strip clubs in the Tampa area, many clustered around the stadium. City leaders enacted a rule that barred dancers from getting within 6 feet of a patron. Dozens of dancers were arrested, but today the law is rarely enforced, boosting the city’s reputation.

"At one point in this city, football was not the only contact sport in Tampa," former Mayor Bob Buckhorn said.

Julio Quin, the manager of Scores in Tampa, worked at the chain’s clubs in Miami during last year’s Super Bowl in that city. He’s bracing for a solid week and is optimistic.

"Picture your best day ever and multiply it by two," he said, adding that the club went through $250,000 in single bills as tips for strippers last year.

Scores has a strict mask policy and tables are spaced 6 feet apart, with leather chairs aimed at two poles in the middle of the room.

Quin acknowledges there will likely be fewer customers this year — the club’s capacity is at 185, which includes dancers and staff — but thinks the people who are traveling for the game or out partying will be big spenders. He’s hiring a handful of out-of-town dancers to augment his lineup and celebrities have contacted him about private parties, he said.

"I imagine the night before the game is going to be the craziest," he said. "The line’s going to be around the building. All exotic cars outside, and the carpet’s going to be decorated with dollar bills."