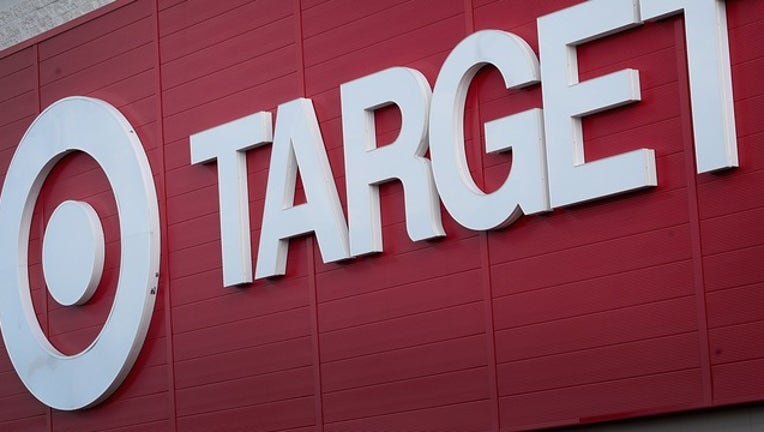 NEW YORK (AP) - Target is raising the minimum hourly wage for its workers for the third time in less than two years.

The discounter said Thursday it plans to raise the hourly starting wage to $13 from $12 in June.

With unemployment near rock bottom, retailers are under pressure to find qualified workers. In October, Amazon announced a minimum hourly wage of $15 for its U.S. employees.