Law enforcement and SWAT teams had been monitoring a unit in the Courtyard Apartments since around 2:30 a.m. following reports a man had fired shots at his girlfriend.

Initial reports found the woman escaped unharmed, but left behind her 1-year-old infant.

Police had made several calls using their loudspeaker for the suspect to "come out with their hands up," but hadn't heard anything since 3 a.m.

Residents in the apartment complex, located at 15505 Court Village Ln, were evacuated for safety as the scene unfolded.

Nobody was injured throughout the scene. The apartments are near Beech Daly and Eureka Road.

The suspect was taken into custody as police continue to investigate. 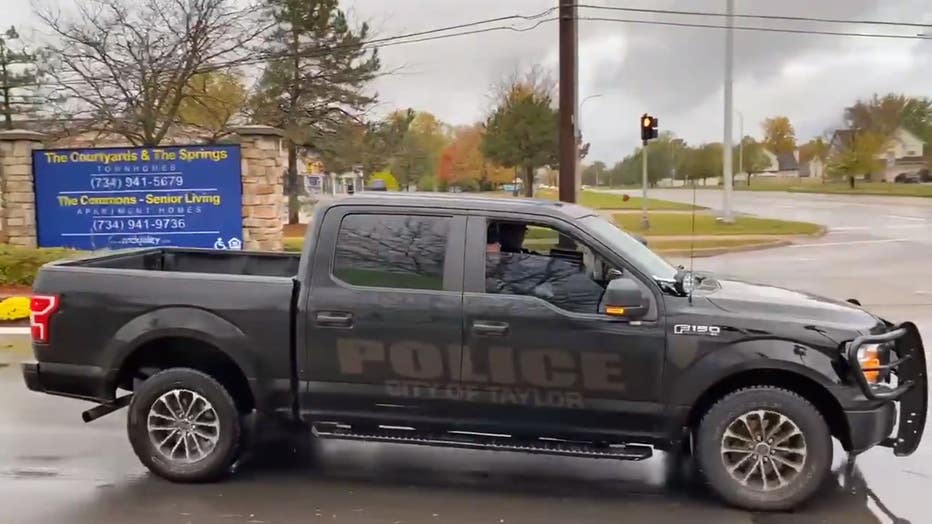