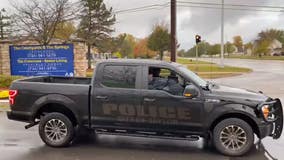 Taylor police are monitoring a barricaded gunman where a 1-year-old baby is inside the home. 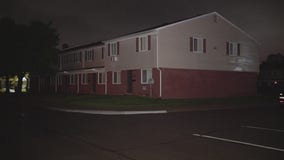 Police have established a perimeter at the Courtyard Apartments in Taylor and have made several calls for an individual to exit the building with their hands up. 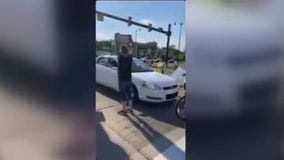 The Wayne County Prosecutor has filed several misdemeanors against a woman for a hit-and-run of Black Lives Matter protesters in June in Taylor. 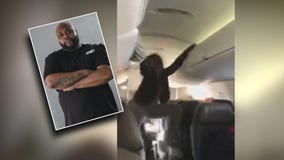 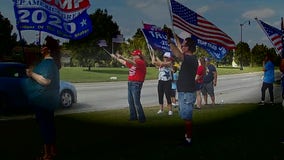 "A guy threw a shake and it splattered over my leg," said Shanell. "So a guy puts up a camera to see if anyone else would throw anything else." 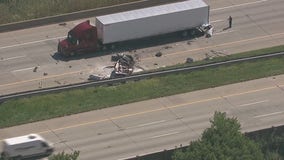 Michigan State Police said a car went underneath a semi during a chain-reaction crash on I-75 in Taylor and at least one person was trapped after a third car crashed into them. 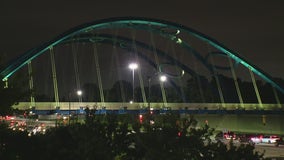 Michigan State Police said a man who was running naked on I-94 near Telegraph in Taylor has died after he was hit by a car and run over late Thursday night. 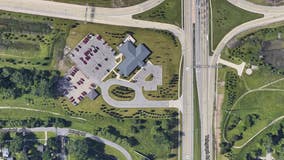 A man is dead after an early-morning crash in Taylor when he ran into a government building. 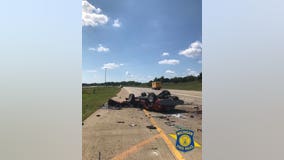 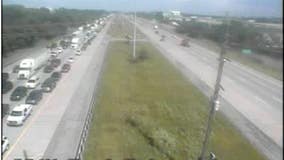 A crash involving a semi-truck killed the driver on I-94 at about 2 p.m. Monday according to Michigan State Police. 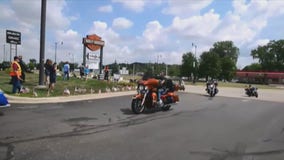 The medallion ceremony is a special part of the event every year. Ride Ambassador Rachel Adams presents kids and even adults with autism with a Ride for Autism medal. Here is how she described it in the past. 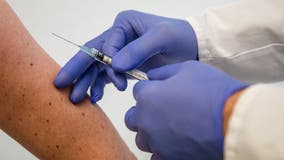 With vaccination rates falling in Michigan amid the COVID-19 pandemic, curbside vaccinations for kids are now available for an appointment at Beaumont teen health centers.

All of it was captured on Facebook video showing the woman's white Chevrolet Impala stopping on Goddard, a crowd of protesters surrounding her, and then she apparently stepped on the gas, running over Postoski's bike. 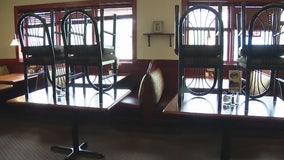 A waitress is Taylor is sharing concerns about safety precautions ahead of her restaurant's reopening on June 8. 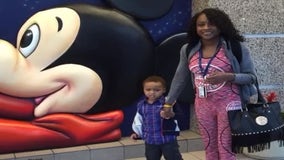 Doctors told her mother that Shantel suffered severe brain damage. Although she didn't have any symptoms, a routine test also revealed Shantel had COVID-19, which may have caused her blood to drop.  She is now at Beaumont Farmington. 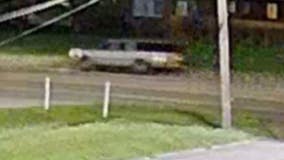 The crash happened on Van Born Road at about 9:30 p.m. Wednesday April 29. The woman, from Taylor was riding her bicycle west of Farnum when he was struck by the driver who then drove off. 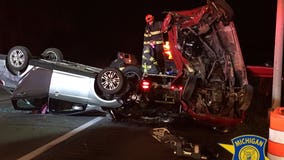 Michigan State Police said a suspected drunk driver was arrested after slamming into the back of a stalled car on I-94 on Monday. 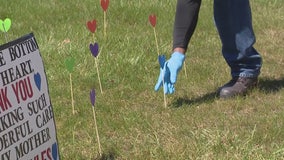 Jeff Pyles is returning to the Beaumont Hospital in Taylor where his mother died of Covid-19 to say thank you to the staff. 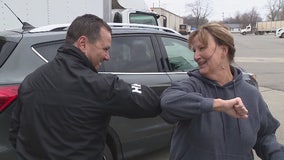 A Taylor company is donating bread to charity during the coronavirus outbreak. 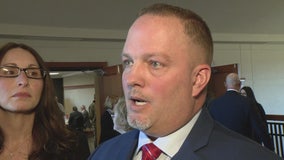 Mayor Rick Sollars, along with Taylor's Community Development Manager Jeffrey Baum, are accused of taking bribes from businessman Shady Awad so his development company could get its hands on tax foreclosed properties owned by the city.