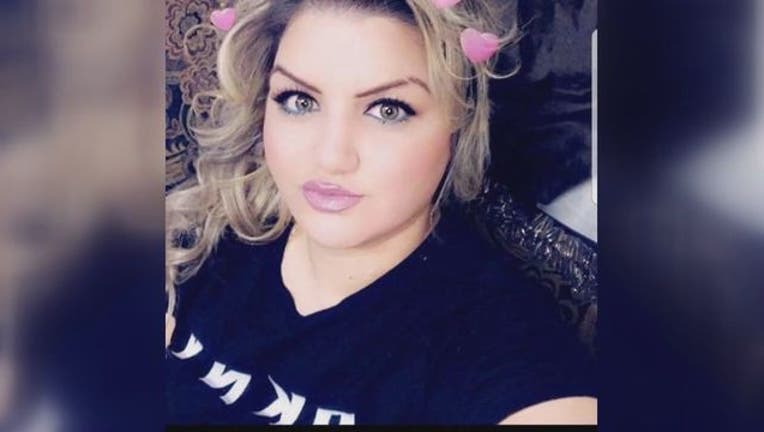 DEARBORN, Mich. (FOX 2) - A teen has been taken into custody in connection with the murder of a Dearborn woman as well as two armed robberies in the same area, Dearborn police chief Ronald Haddad confirmed to Fox 2.

Police are holding a press conference Thursday afternoon to discuss the case. It's expected to begin at 2 p.m. and you can watch live on FOX 2 News Now on our Facebook page here.

Saja Al Janabi, 29, was killed as she came home to her family's house in east Dearborn off Moross and Bingham. She was shot and killed in her car and although her  family rushed out immediately, she could not be saved.

Just before she was shot, Dearborn police were called to another armed robbery of an elderly woman about 5 minutes from the murder scene. At that same time in the same area, it was reported a man had been assaulted at gunpoint.

Investigators said they believed it was all connected and were searching for two men.

Dearborn police haven't given any other information about the suspect at this time.