DETROIT (FOX 2) - A 16-year-old has been charged with murder after prosecutors say she stabbed her newborn baby to death at a home in Detroit earlier this year.

The teen has been charged as a juvenile with second-degree murder.

Authorities say EMS was called to a home in the 9100 block of Agnes the night of Feb. 21, 2019 for an unknown medical condition. The teen was taken to the hospital for treatment.

It was later determined that she had given birth earlier that day in a toilet in her apartment.

Authorities allege she then stabbed the baby multiple times. After the stabbing, she's alleged to have wrapped the baby in a towel and hid the body in her purse in her bedroom closet.

Police came to the home the next day and found the body.

The teen is due in court later this month for a pretrial hearing.

Note: An earlier press release from the Wayne County Prosecutor's office misstated that the teen was charged with first-degree murder as adult designated. FOX 2 Detroit has since chosen not to name the defendant as she's being charged as a juvenile. 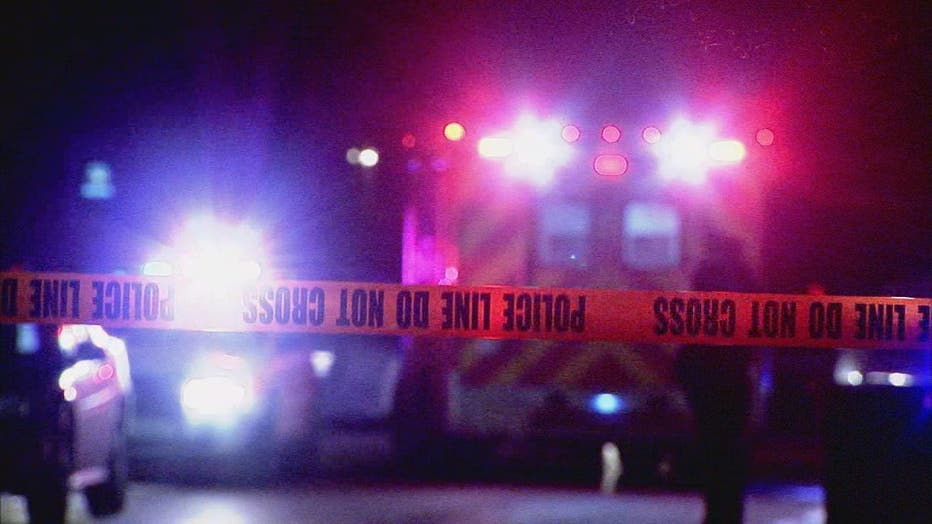