FOX 2 - "Over my 19-year career, this is one of the most horrific crimes," said Deputy U.S. Marshal David Siler.

Officials are calling him the worst of the worst.

"Lester is truly one of these sociopaths," Siler said.

He is a violent sexual predator, with his victim just 14 years old.

"He picks up a brick and bashes her skull in," said Siler. "He was a monster. He was Mary-Ellen's monster that night."

Decades ago, Lester Eubanks was sentenced to death but years later, he was given a chance to walk outside those prison walls.

"It's a mistake I think that we're all paying for to this day," Siler said. 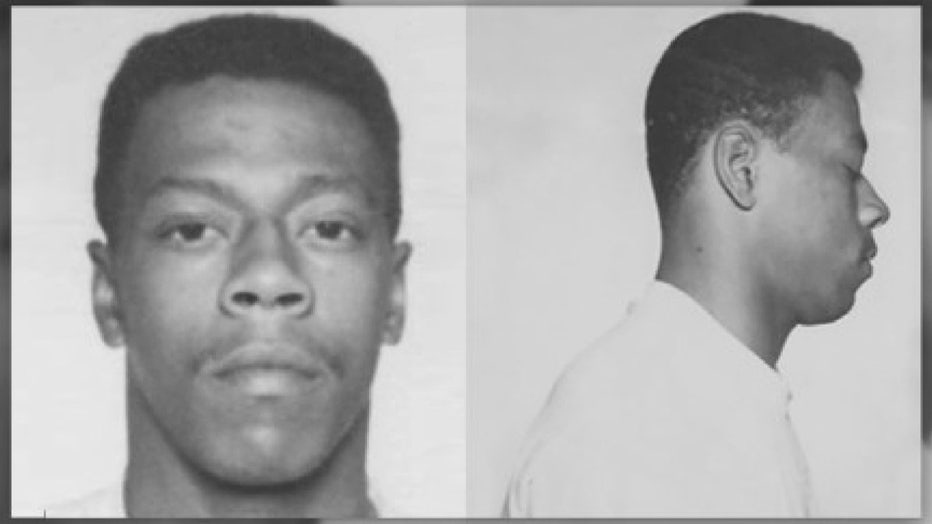 Eubanks escaped custody in Ohio in 1973. He was driven to a city just outside Detroit and has been on the run now for 46 years.

"Anytime you talk about this case, it is appalling," Siler said.

On November 14, 1965, 14-year-old Mary Ellen Deener from Mansfield, Ohio, which is about 70 miles outside of Columbus, had been helping her mother with some chores. Mary Ellen went to a local laundromat and needed to get some change.

"She leaves the laundromat and it just so happens Lester Eubanks is walking near her." Siler said. "She sees him, he sees her, he grabs her, pulls her behind a house. She starts screaming."

Eubanks, standing 6 feet tall and 190 pounds, yanked the girl's skirt up and her underwear down. But Mary Ellen put up a fight until Eubanks pulled out a .38 revolver and shot her twice in the stomach, fleeing the scene.

He left Mary Ellen in that chilly alley and headed home to clean up. But 20 minutes later he went back, realizing Mary Ellen was still breathing. Eubanks picked up a brick and struck her, shattering her skull. 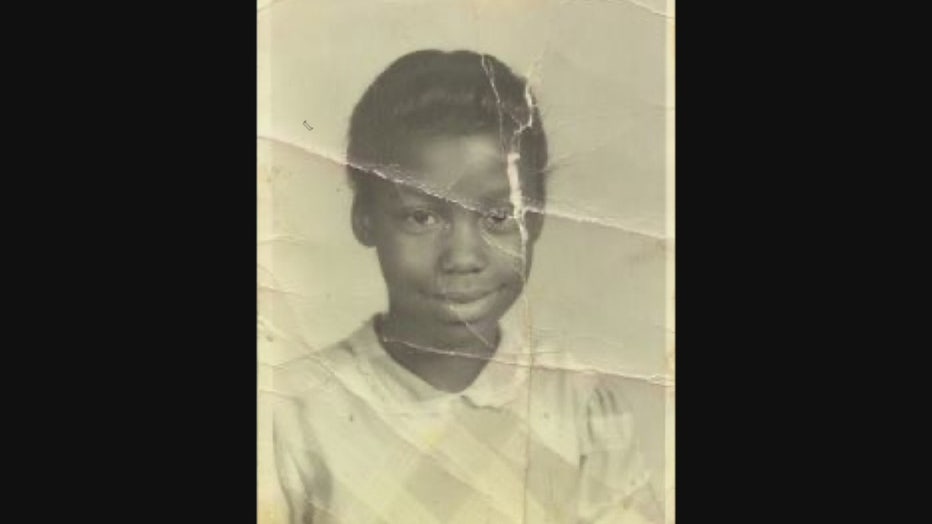 Police found her body two hours later, coins for the laundromat scattered. Some were still in her lifeless hand.

"The grandmother who went looking for her walked up on her and was able to identify her that same night. And it was a horrific story for that family," Siler said.

Eubanks was arrested the next day after church after enjoying a leisurely breakfast with his pastor.

"The cops came to his house and he confessed to the entire crime," Siler said.

In 1966, the case headed to trial. Eubanks, who had been out on bond for a previous sexual assault when he attacked Mary Ellen, even testified. Justice was swift and a jury quickly found him guilty.

"When they came back, the sentence was death," Siler said.

But facing punishment for his crime was not so swift. He was scheduled to be executed three different times. In 1972, the U.S. Supreme Court ruled the death penalty unconstitutional.

Eubanks' sentence, along with roughly 50 other death row inmates, was commuted to life in prison without parole. 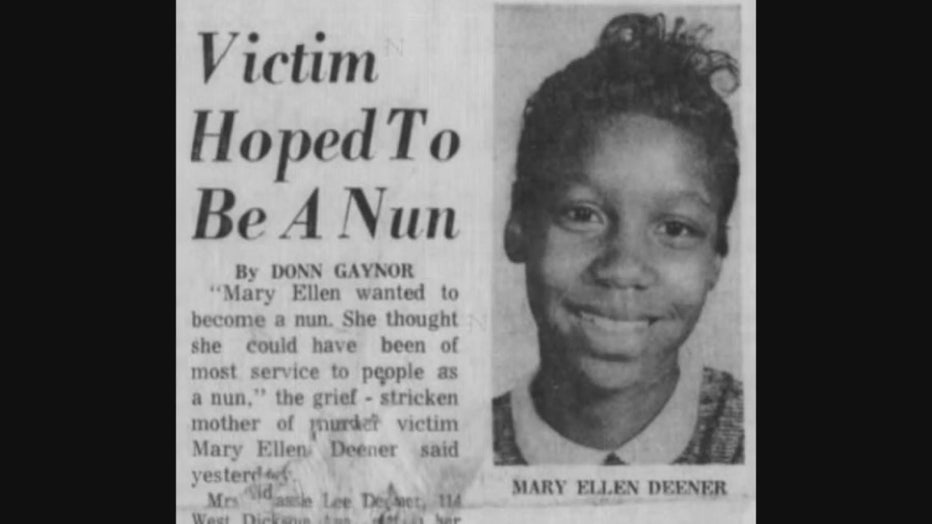 "That's when Lester started putting together this plan to become an honor inmate," Siler said.

On December 7, 1973, Eubanks, with such good behavior, was allowed to go Christmas shopping with three other inmates. Two guards dropped them off at a Columbus shopping mall at 10 a.m. and planned to pick them up four hours later. But 2 p.m. rolled around and he was gone.

"We were able to identify that Lester was picked up by a close associate," Siler said.

Siler says that a friend of Lester's then drove him to Michigan, where he stayed in the metro Detroit area, hiding out for about two weeks but overstayed his welcome. Siler says he hopped on a bus to California.

"He knew that his life on the run had just begun," he said.

Eubanks stayed with a woman that he'd been corresponding with from prison in North Hollywood, falling off the grid. The U.S. Marshals Service later learned that Eubanks may have been using the name Victor Young and likely continued that hobby of oil painting.

FOX 2: "Someone could have a painting by a Victor Young in their house right now."

"And it could be Lester Eubanks, correct. 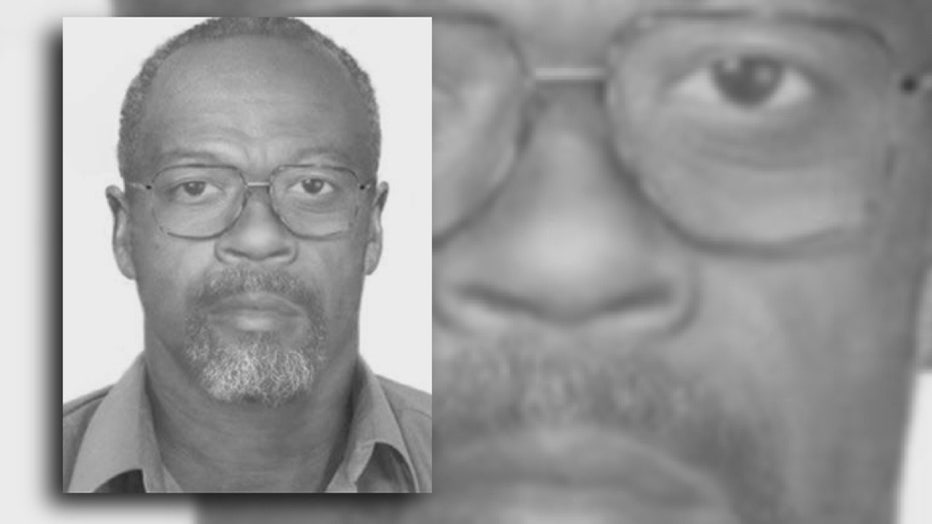 An age progressed photo of an older Lester Eubanks

Los Angeles police were on his tail after receiving thousands of tips in 1994 and 1996 after an episode of America's Most Wanted aired, but Eubanks was a step ahead of them.

"He was just barely able to escape and walk away," Siler said.

U.S. Marshals later developed sources, telling them that Eubanks had gone back to Ohio several times in 2003, 2010 and 2012 to attend funerals for family members.

Eubanks was then placed on the U.S. Marshal's top 15 most wanted in 2018. The case gained more national exposure and a $25,000 reward offered to find him.

But could cops be chasing a ghost? Siler says his gut says no.

"Someone told me you don't know where he is and you're never going to find him," Siler said. "Tells me one of two things. One, he has had contact with that person, and two, he is alive."

"E: what do you think when someone tells you that?"

"That this is a game to him," Siler said.

Despite a nasty scar on his right arm, cops say Eubanks is just one of those guys who can easily fit into any crowd. 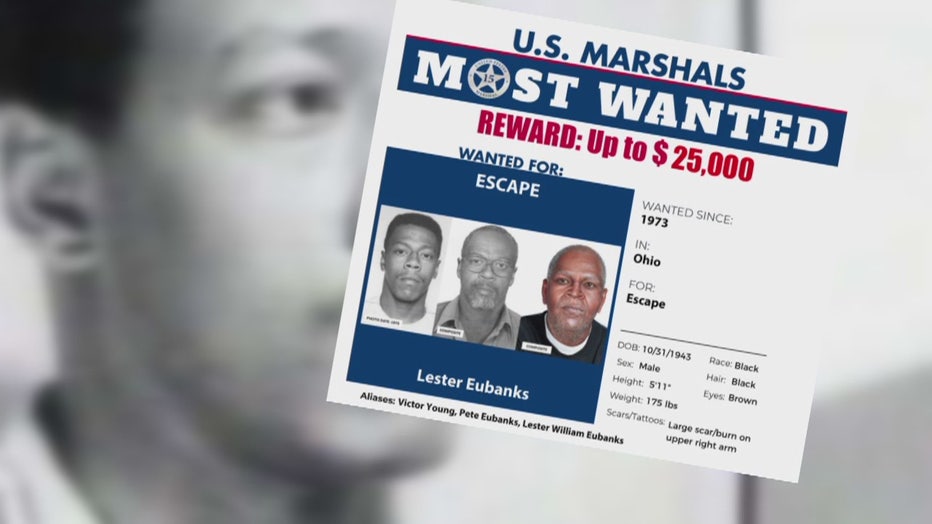 "He's always been one of those guys that dressed appropriately," Siler said. "And he always wore a large amount of cologne."

The nightmare continued for Mary Ellen's family, as her sister still works closely with U.S. Marshals to help find Eubanks.

"She is one of those family members who just doesn't quit. She is in the fight for Mary Ellen," Siler said.

Siler and others are dedicated to that fight - daily.

Now, could Lester Eubanks be back in Ohio? Or Michigan? Could he be living a relatively normal life? Could he be with someone who doesn't know what he's done?

"We're looking for that one piece of the puzzle that closes this case - and it might be just outside of Detroit," Siler said.  "It could be in an oil painting." 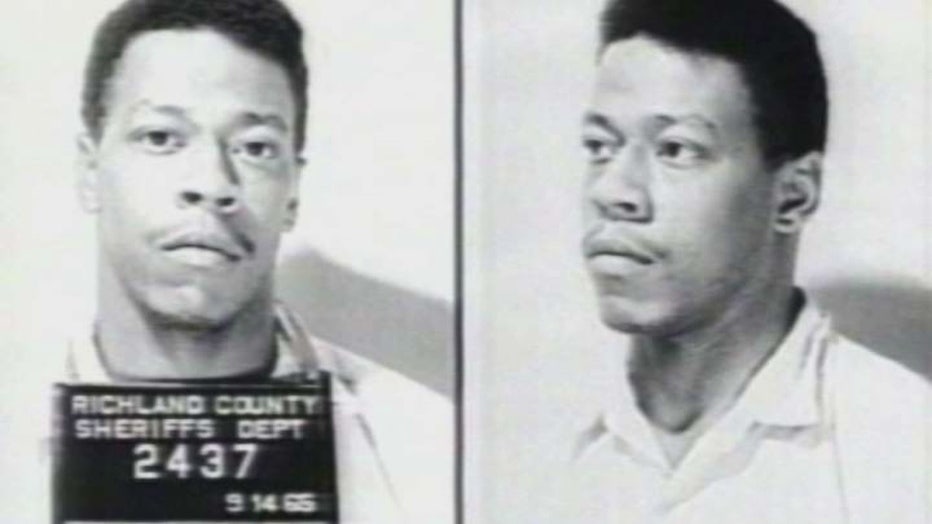