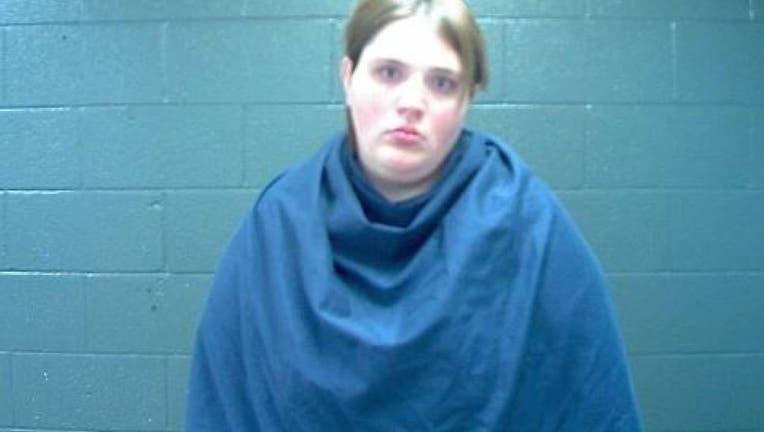 WICHITA FALLS, Texas - A Texas mom was arrested last week on allegations that she faked her 4-year-old son’s medical problems, a scheme that involved more than 200 unnecessary doctor visits and more than 70 prescriptions, according to a Monday report.

Megan Gee, 30, was arrested in her Wichita Falls home Wednesday on a felony charge of serious bodily injury to a child, the Fort Worth Star-Telegram reported, citing an arrest warrant affidavit.

According to the arrest affidavit, Gee took her son to 227 doctor and hospital visits in Wichita and Tarrant County.

At one doctor's visit, Gee allegedly insisted doctors insert a feeding tube into her son because he supposedly wouldn’t eat or became sick after eating. Doctors told investigators they inserted the tube based on the symptoms Gee described, the Star-Telegram reported.

According to the affidavit, doctors independent of each other started to suspect Gee was making up her son’s symptoms and filed a report. Child Protective Services reportedly removed the boy from Gee’s custody and placed him with a foster family.

In total, Gee’s son was prescribed at least 77 unnecessary medications, the affidavit said. It adds that doctors and investigators suspect Gee suffers from Munchausen syndrome by proxy, a mental health disorder in which a caregiver makes up illnesses for the person in their care.

Online records cited by the Star-Telegram show Gee was booked in the Wichita County Jail. She was released Thursday on a $25,000 bail. It was unclear if she has an attorney. Read more on FOX NEWS.