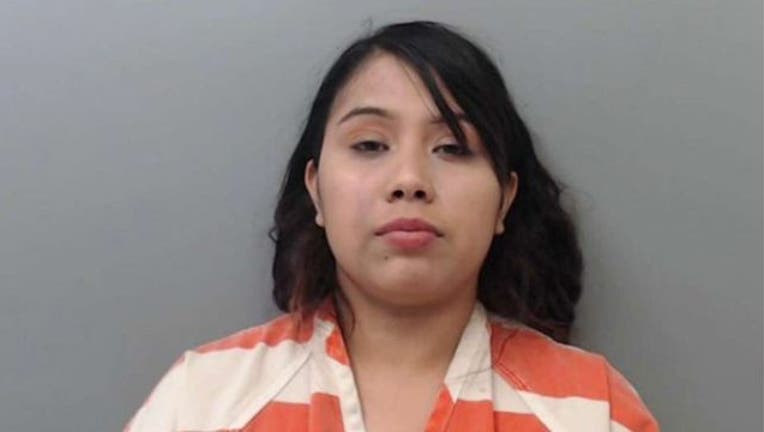 FOX NEWS - A woman in Texas allegedly assaulted her common-law husband after he didn't respond when she asked if she was pretty.

Lizeth Guadalupe Ramirez, 20, was arrested late Tuesday after the alleged incident, the Laredo Morning Times reported, citing police. She allegedly told investigators the man assaulted her and tried to strangle her.

However, the common-law husband reportedly told a different story, telling police the couple was at a movie theater when she asked him if she looked pretty.

Ramirez's husband said he didn't respond — as he didn't hear her — which upset Ramirez, and prompted them to leave the theater.

During their ride home, Ramirez's husband claimed she allegedly hit him repeatedly. At their home, she allegedly continued to hit him and even assaulted a family member who tried to intervene, according to the news outlet.