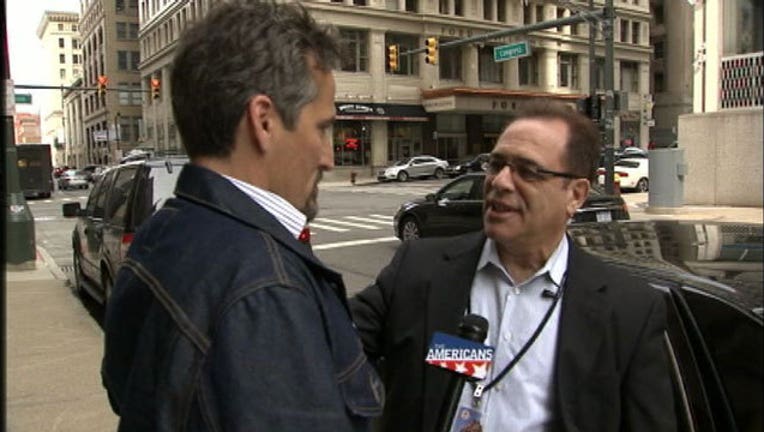 Detroit - Politicians. We trust them. We give them our vote. But some probably don't deserve either of those things.

Who do you think is the worst politician in America?

Play the bonus Daily Minute videos stacked in the story below to see archive footage of LeDuff trying to get arrested after filming in the building where the politician works, plus footage of 'Snoop Dog' going after the man's maths kills.