Detroit, MI - DETROIT -- On Thursday, The United Auto workers (UAW) leadership experienced some blowback in Detroit from the rank and file. Protestors hit the Solidarity House, (UAW headquarters), complaining about the direction the union is going.

Leadership did not appear to be phased by the protestors, but Charlie LeDuff got in their craw when he showed up to cover the story.

It could be that he didn't care much for the last report filed on The Americans with Charlie Leduff.  The crew went to to Chattanooga, Tennessee to report how the southern auto workers voted out the union in their plants.

Now, the union's pillar is cracking up north. That unfocused southern campaign cost millions of dollars and union leadership raised dues 25% to help pay for it.

But for what? Workers and retirees want to know the answer to that question, especially when union leadership looks bloated, Michigan is now a right-to-work state and old workers make nearly twice what new workers make?

Play the video to get Charlie's report.>> 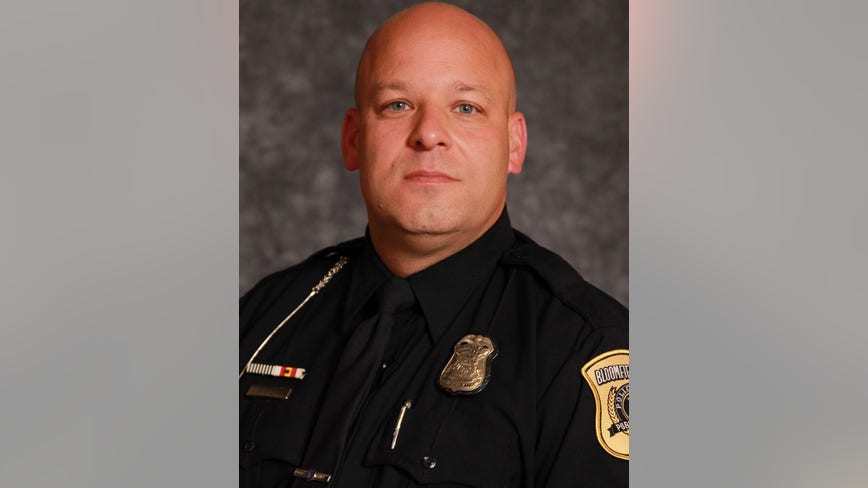