ROYAL OAK, Mich. - It's taking every resource the Detroit Zoo has available to continue the restoration of Michigan's piping plovers during the pandemic.

It's become traditional to incubate any abandoned eggs at a University of Michigan facility designed for captivity rearing. But of course, nothing about 2020 has been traditional, even the salvation efforts of endangered birds have seen their struggles. 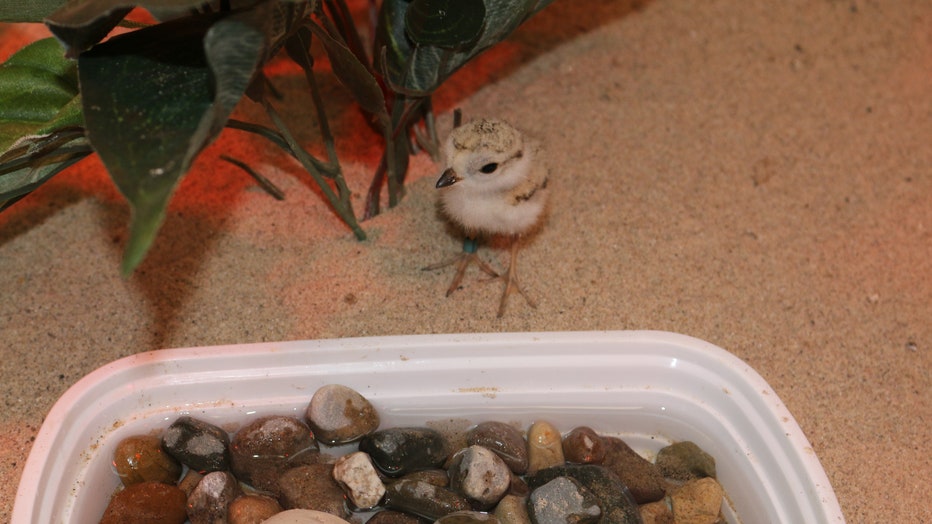 This time, conservation of this year's abandoned piping plover eggs were redirected to the Detroit Zoological Society in Royal Oak.

“Due to COVID-19 pandemic restrictions, the DZS team could not work at the Pellston facility,” said Bonnie Van Dam, associate curator of birds for the zoo. “We couldn’t let the pandemic prevent the rescue and rearing of these endangered birds. So, at the request of the U.S. Fish and Wildlife Service, abandoned eggs are brought to the Detroit Zoo for incubation.”

This year, 11 chicks were nurtured to hatching at the zoo. That may not seem like a lot, but for a population that had bottomed out at 17 nesting pairs in total in 1986 - every egg hatched and returned to its intended habitat along Lake Michigan's coast counts.

It's been a long slow climb out of extremely-threatened status for the piping plovers. Between 1986 and 2002, the population has fluctuated between 12 and 51 breeding pairs, the zoo said in a Thursday release. One of the impediments to the species expanding was the presence of human activity. Scientists believe their disturbance caused the birds to start abandoning their eggs.

To aid the recovery, the DZA started collecting the eggs and incubating them, as part of a federal recovery program established in the 1990s.

After a few weeks of care, the officials with the zoo will transfer the chicks to U-M's Biological Station, based in Pellston, Michigan. There, a small team will help acclimate them to their natural environment. 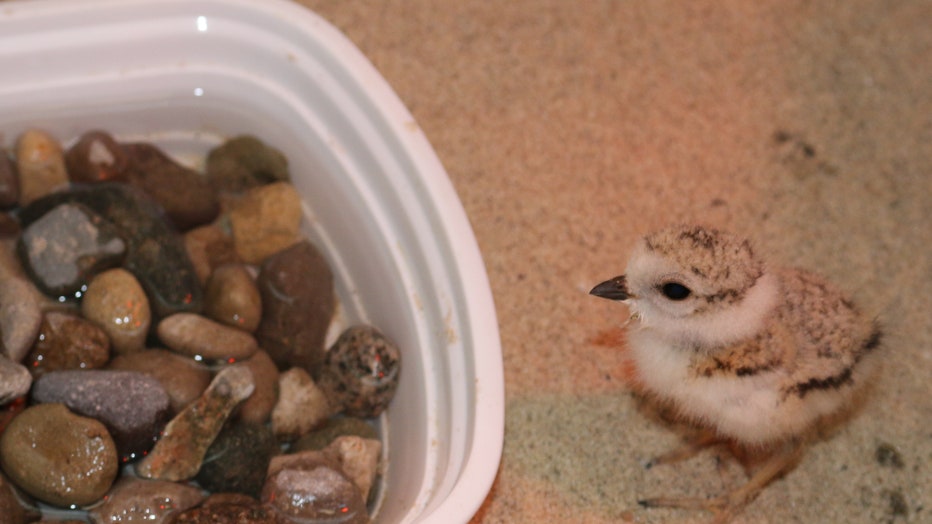