FOX 2 - Governor Gretchen Whitmer is lifting some of the COVID-19 restrictions that were set in place in November as the fight against COVID 19 continues - but not everyone is happy.

High schools have been virtual since mid-November but the Governor will allow high schools to reopen after the holiday break on January 4th as COVID 19 cases continue to drop.

A Metro Detroit theater chain owner says he may lose more money by opening back up due to Whitmer's restrictions.

"I was excited," said Dr. Steven Matthews, Novi Schools superintendent. "We were disappointed in November when it stopped so we look forward to getting students back into the schools."

For now - indoor dining, bars and nightclubs are also still closed.   But casinos, bowling alleys, and movie theaters get the green light to resume business.

For theater owners, there is a catch: No concessions will be allowed to be sold.

"Is anyone going to make money showing movies in Michigan? Absolutely not," said Cory Jacobson.

Jacobson who owns the Phoenix Theatres in Michigan and two other states does not agree with Whitmer's policy.

"The profit center is the concession stand," he said. "If you have a large movie like Wonder Woman, .60 cents out of every dollar goes to the film studio."

That leaves .40 cents out of every dollar to do business - "To pay all the employees, the lights, mortgage, the rent," he added. 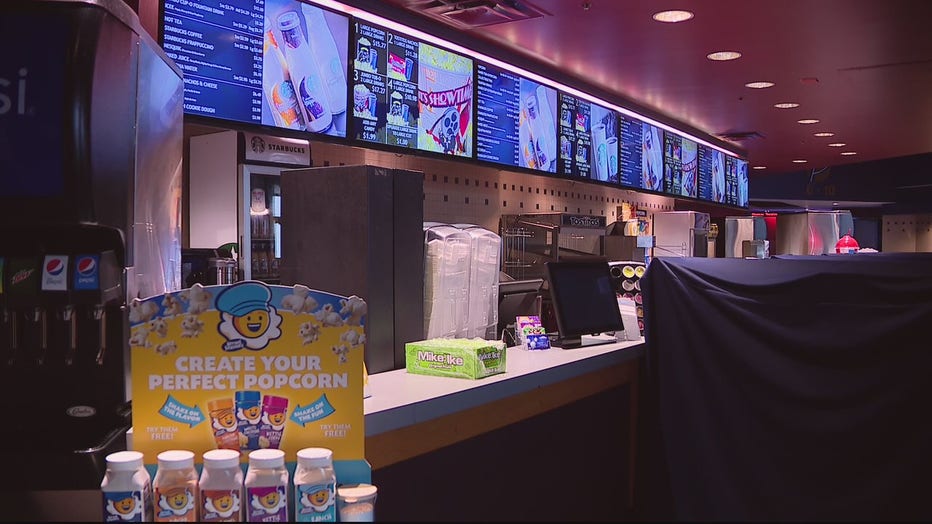 Jacobson says things are great at his theater in Iowa where there are fewer restrictions.

"It's going well with 50 percent occupancy and the concession stand is open," Jacobson said.

Those in the theater industry say there are guidelines that can allow cinemas to open safely and keep concessions.

"I would encourage her to look at Cinema Safe protocols. Epidemiologists signed off on it and we were operating for a good month," said Tearis Reid, VP of operations for Phoenix.

Jacobson said that if he reopens this year, it will be Christmas Day.