DETROIT (FOX 2) - Detroit is on the rise. Literally. And so are current construction projects in downtown. This is a look back at what was and what will be the new Hudson's Site in downtown Detroit along Woodward and Grand River.

Known as The Big Store, the J.L. Hudson's Department Store was the premier shopping center in the heart of downtown Detroit. Opened in 1891 and standing proudly at over 400 feet, Hudson's was not only the tallest department store in the world with over 2 million square feet of floor space, but also was one of the three largest department stores in the world.

Taking a walk down memory lane with Hudson’s in Detroit

Take a walk down memory lane with FOX 2's Michael Estime, back to when crowds were bustling at J.L. Hudson's Department Store in downtown Detroit.

Although many Metro Detroiters will remember its Maurice Salad, Hudson's was famous for its most beloved tradition - the J.L. Hudson Thanksgiving Day Parade through downtown.

Complete with marching bands, giant heads, elaborate floats, costumes, clowns, balloons and of course, Santa Clause, the parade route attracted hundreds of thousands of people from all across Metro Detroit into downtown. According to architect and author Bruce Kopytek, for Detroit Hudson's was truly an icon.

"It became an institution that was really associated with the city of Detroit," Kopytek said. "You trusted the store to have the best of everything. At Christmas time, if there were Hudson's boxes under the tree that meant that you're getting something really good." 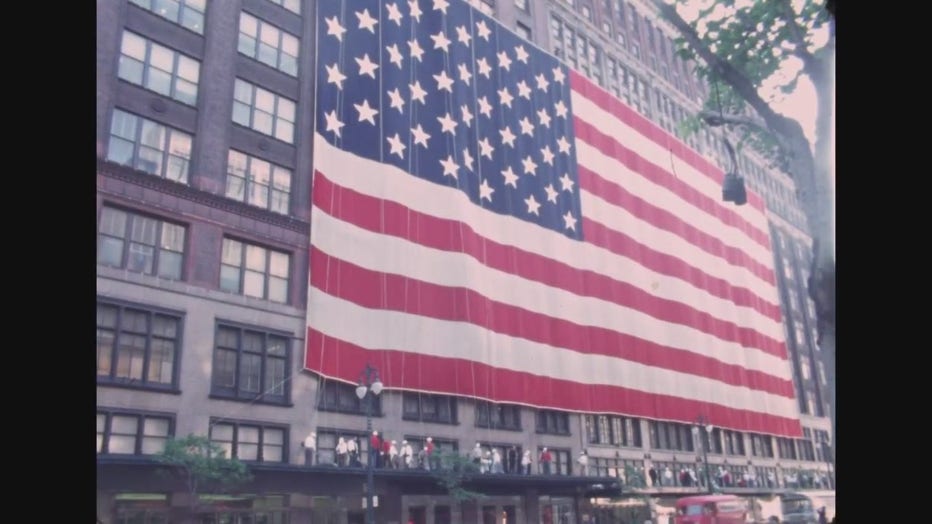 Over its 107-year lifetime, Hudson's become an international fixture of Detroit with the largest American Flag in the country on its exterior. During its peak in the 1950s and '60s, it featured more than 200 departments with over 16,000 vendors from 40 different countries.

"If you walked around downtown Detroit and you had a nice green polka dot Hudson's shopping bag that meant that you were somebody because you just bought something at Hudson's," Kopytek said. 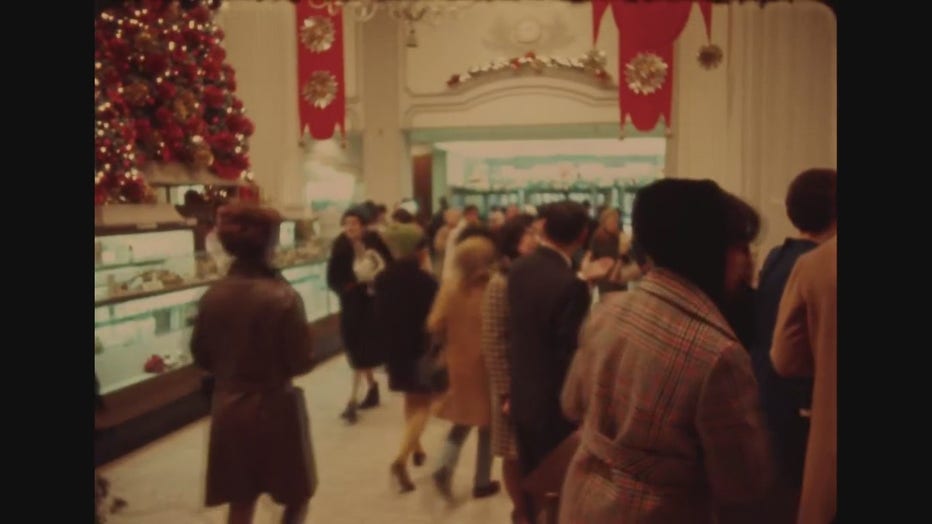 Hudson's closed its doors in 1983 and was eventually imploded in 1998 leaving a huge hole in the heart of the City of Detroit and the many Detroiters who created a lifetime of memories through its doors. 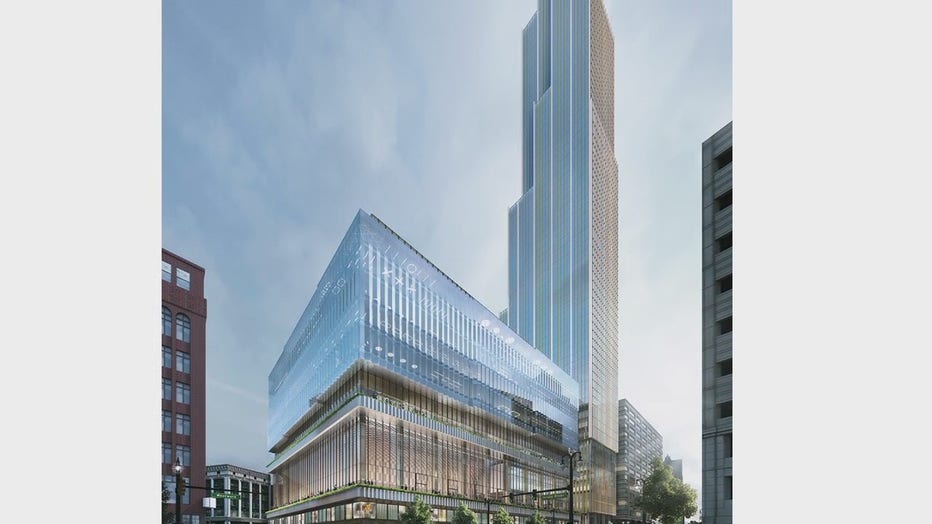 Hudson's legacy is still alive in Detroit, and plans are underway to revitalize what's known now as the Hudson's Site.

This will include a street-level market, retail and office space, residential units, a 1,250 person event space and a hotel.

Ground broke on this projected 1.4 million square foot development in December of 2017. If all goes according to plan, the new Hudson's Site is expected to be completed in late 2024, filling the void left in the heart of downtown Detroit and allowing for a new generation of metro Detroiters to make lifelong memories.