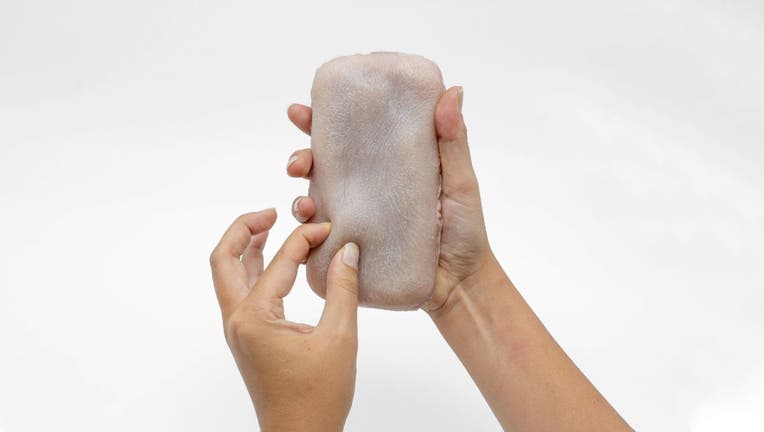 FOX NEWS - Ever feel like your smartphone is becoming an extension of yourself? This newly developed phone case breaks down even more barriers between you and your phone with a life-like “skin” which alleged responds to human contact such as pinching and tickling.

Marc Teyssier and his colleagues at Telecom Paris in France have devised an artificial skin for technology devices that detects and interprets a variety of gestures. For example, slapping the case indicates anger, and pinching or pulling its skin indicates an upset user. If a user tickles the accessory, it releases a laughing emoji onto the phone.

“I wanted to pinch my phone,” Teyssier told the New Scientist when asked why he designed such a skin.

In a paper released Saturday, researchers build on a long history of artificial skin in the field of robotics to harvest “interactive properties of the skin that are specifically useful for human computer interaction.” In essence, the researchers believe the phone skin could increase user expressiveness. 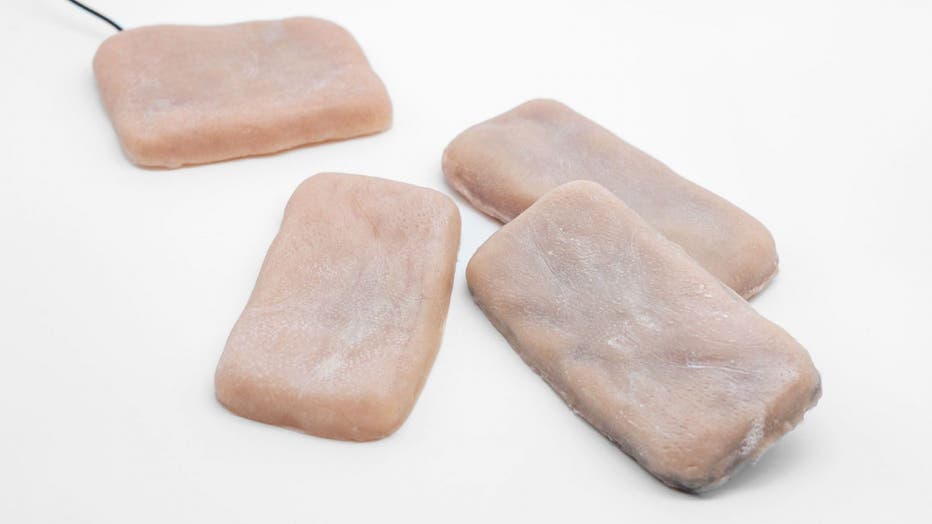 The researchers developed “Skin-On” prototypes for smartphones, touchpads and also a wristband for smartwatches. According to the paper, “Skin-On interfaces provide natural physical affordances,” meaning users are more likely to explore the interface and discover new controls.

The creepily realistic skin layer is comprised of one layer of stretchable copper wire in between two layers of silicone. Applying pressure on the skin changes the electrical charge of the wiring.

The Telecom team’s work will be presented this week at the ACM Symposium on User Interface Software and Technology in New Orleans.

The team has big plans for the future, such as to make the skin more realistic with embedded hair and temperature features. They may also look to include larger surfaces, as they said one participant put forth the idea of a Skin-On wall. Their paper also mentioned changing the texture of the skin, such as with sweat or goosebumps, to indicate disgust or frustration. 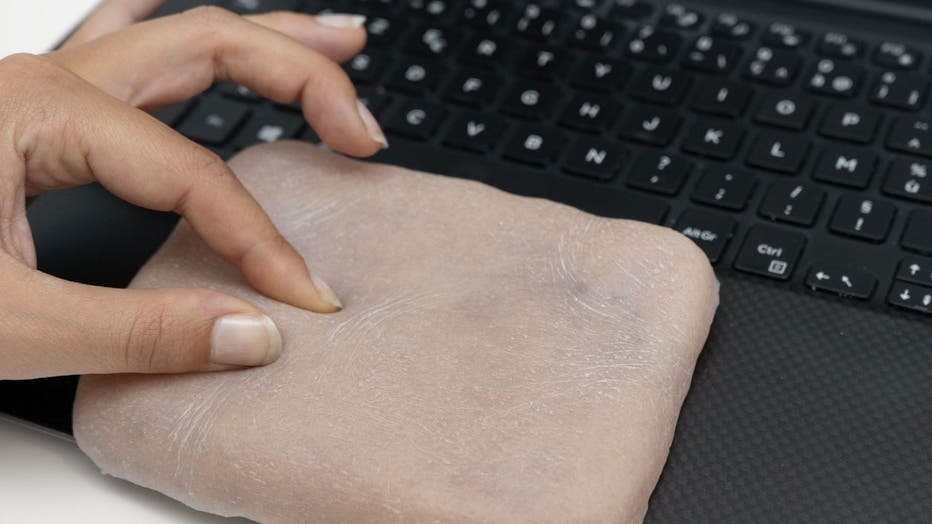 “More generally, our goal is to further explore various types of anthropomorphism towards human-like devices,” the paper concluded.

"The idea is perhaps a bit surprising, but skin is an interface we are highly familiar with so why not use it and its richness with the devices we use every day?" Dr. Anne Roudaut, a professor in Human-Computer Interaction at the University of Bristol and co-author of the study, said in a press release.

"This work explores the intersection between man and machine," Roudaut said, according to Popular Mechanics. "We have seen many works trying to augment humans with parts of machines, here we look at the other way around and try to make the devices we use every day more like us, i.e. human-like."