REDFORD TWP., Mich. (FOX 2) - Police in Redford are searching for the thieves who used a computer to remote start six luxury cars and drove them right off the lot.

A total of six cars were stolen right from the Twin Auto Sales lot Friday night in Redford. Owner Al Saad said each one was worth about $50,000 each.

Thieves hack luxury cars to steal them off Redford lot

Police in Redford are searching for the thieves who used a computer to remote start six luxury cars and drive them right off the lot.

The Dodge Challengers, Charger, Jeep, and Durango were all stolen and Saad says they're coveted cars in the Detroit area.

"I haven’t gotten any sleep since Friday," he said. "They’re hot, everybody likes them."

Police believe the thieves snipped the lot locks on Friday around 10 p.m. and then came back. They spent much of the night making their selections before Saad said they used technology to their advantage. 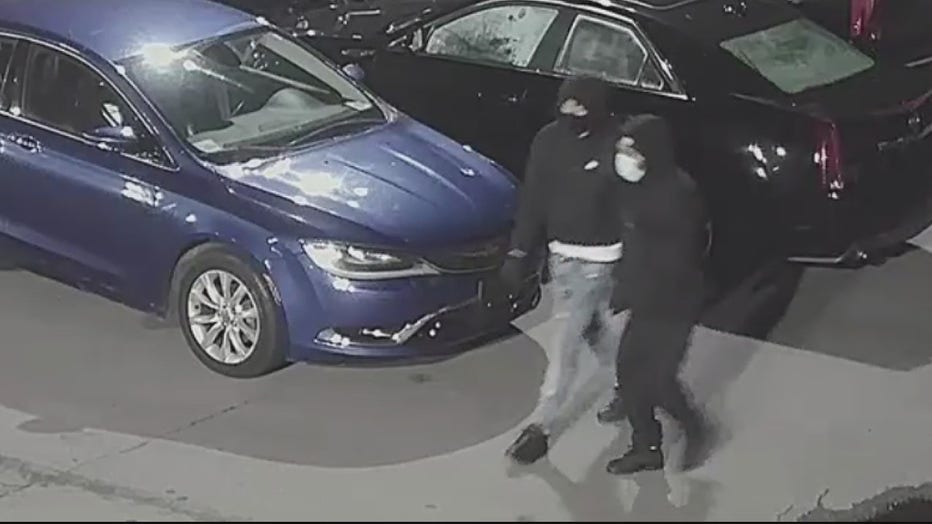 "These guys knew what they were looking for, it was like they’ve done it before," Saad said. "They had some kind of computer where they can start them up immediately and drive off the lot, just like they had the keys in their pocket."

One by one, all six cars were driven off the lot a lookout was on watch in a nearby unplated Dodge Charger. Saad that he thinks that car was stolen somewhere else. 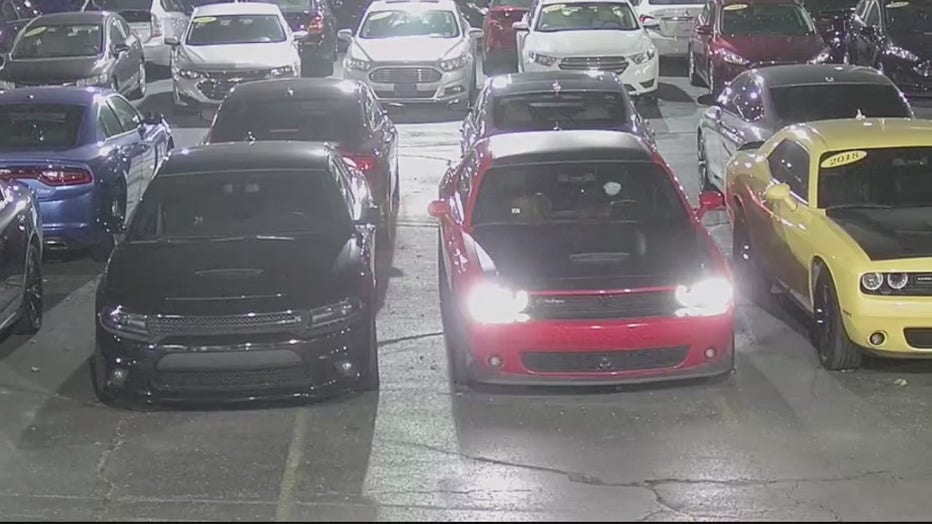 "I didn’t believe it was going to be six cars this time, usually it's one or so," he said.

Saad told FOX 2 that cars are stolen about once a year at one of their three dealerships. Even though they have insurance, it will still cost them.

Redford police are investigating and Saad says they're going to find the guys responsible - they are even offering $10,000 for tips leading to arrests in the case.

Below is the make and model of each of the stolen cars: 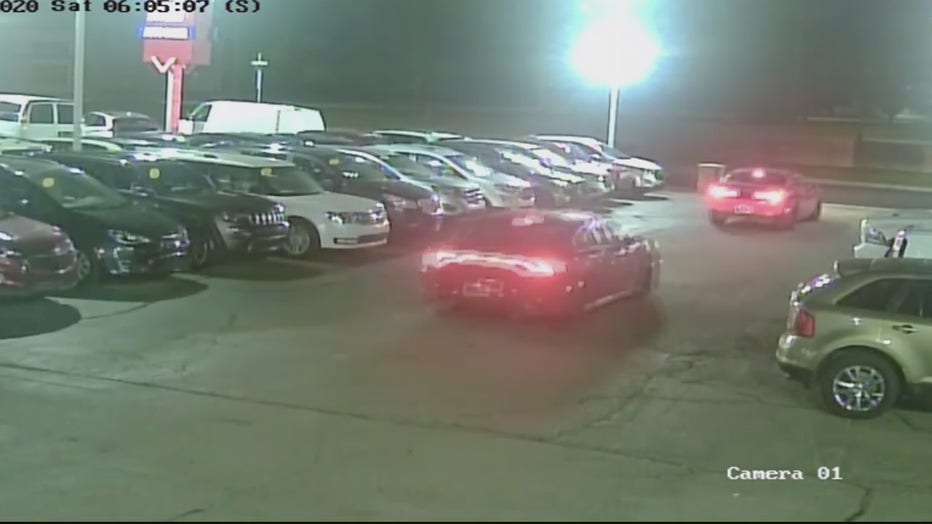