MELVINDALE, Mich. (FOX 2) - The late Detroiter Martin Solis Jr. is known as the founding father of the Tex-Mex sound.

Now, rare recordings are being released nearly a year after his death.

The late Detroiter Martin Solis Jr. is known as the founding father of the Tex-Mex sound. Now his recording are getting released.

"All of them," said Anna Solis, his wife. "It’s unbelievable."

The Tejano musician sang and played the guitar and 12-string guitar, moved from Texas and serenaded Michiganders in the 1950s with his band Los Primos.

"He was already playing music as a young boy but he really started, once he got back to Michigan," said Frank Solis, his son.

Martin was inducted in the Tejano ROOTS Hall of Fame in Texas, without having any recordings.

"They had the Mexican style with the orchestra sound of horns," Frank said. "But my dad also blended the accordion."

Working on an album over the last couple of years, Frank Solis says he only had three recordings of his father's music. One was in-studio and two others on an old K-Mart tape.

"I was 10 years old when I recorded it, and that was the only recordings I had of him," he said. 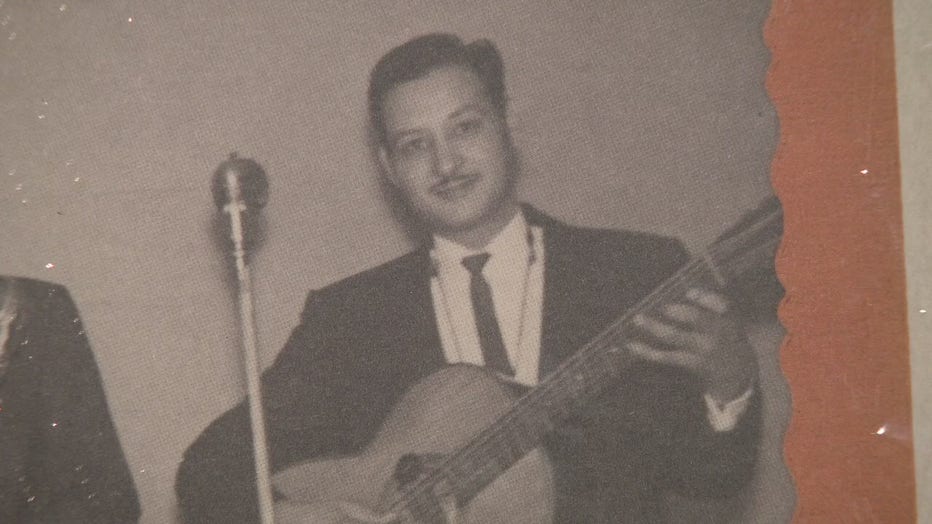 Martin Solis Jr. passed away in his sleep last August at the age of 90. It was Frank, who made a discovery cleaning out his mother's attic.

"I found a bag and I thought it was garbage. I was going to throw it away, I happened to open it up, and I looked at it. It was tapes, about seven reel-to-reels," he said.

"I know there was something upstairs in the attic. I hadn't looked at them since the day I wrapped them up, and that was many years ago," Ann said.

"I said my God these tapes are so old are they going to last?" Frank said.

"We couldn't believe it when we heard them," Frank said. "They were clear and they didn't break. They were very clear."

Third Man Records produced and restored a new album, which will be released for the first time ever on Friday.

"It's a historical document that captures the era of Detroit and the Mexican-American community," Frank said.

The hard-working, humble man's passion for music shines through on each of the 12 songs on the album. A bittersweet - but proud moment for Frank and his family. 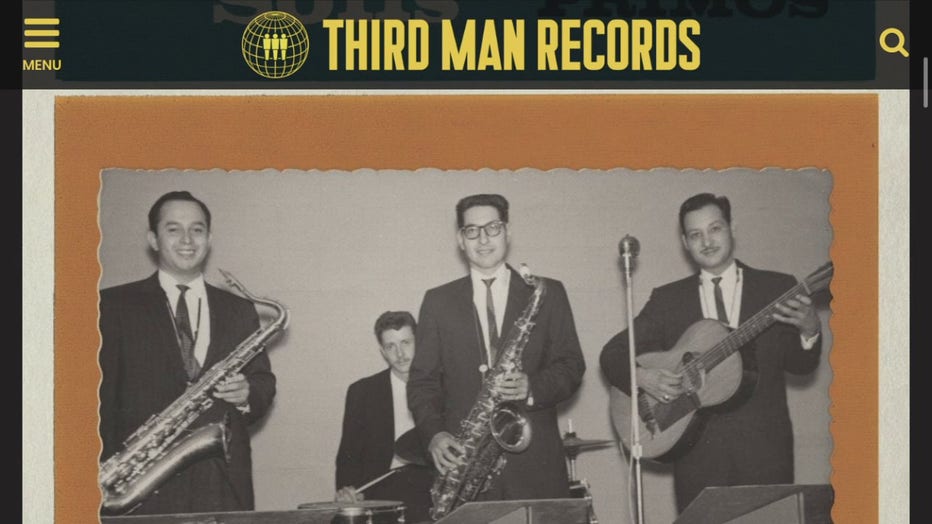 "It's a good feeling. I just wish he were here to see it," he said. "He's got to be smiling looking down at all of this."

For more information go to https://thirdmanrecords.com/