NEW BAL - Three men from Macomb County were fined nearly $20,000 after they illegally poached and baited birds while hunting at a pond in Chesterfield Township. 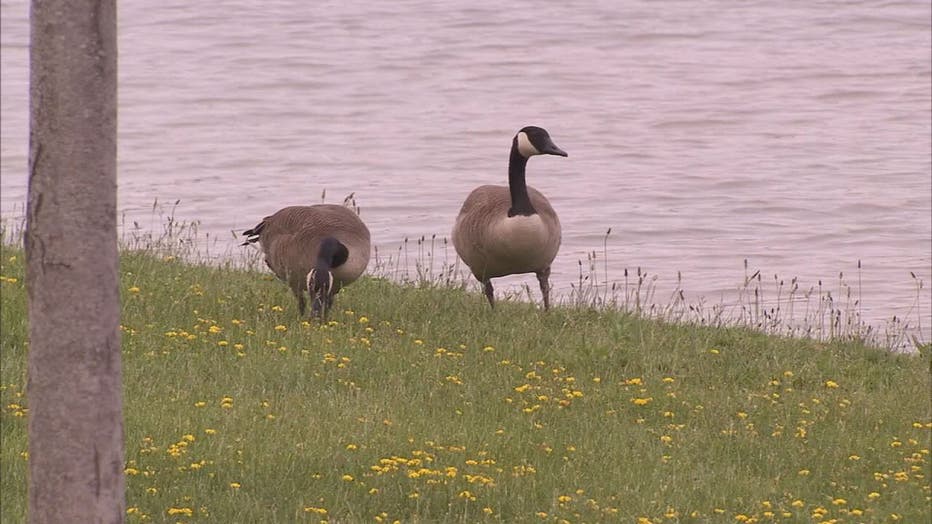 The hunters pleaded guilty to a total of 13 misdemeanor charges after being discovered with an over-limit of multiple breeds of waterfowl, as well as illegally baiting ahead of time.

Richard Schaller, 52, Robert Kucinski, 49, and Timothy Morris, 58, were arraigned and sentenced in the 42nd District Court in New Baltimore after DNR officers discovered them with too many Canadian geese and mallards in their possession while hunting.

The Michigan Department of Natural Resources first got a tip on its poaching hotline on Dec. 6 about a potential over-limit of taken waterfowl near a pond off of Chesterfield Road.

Two conservations officer responding to the tip arrived at the area and after hearing gunshots in the distance soon located the three men. There, they witnessed the hunters kill multiple geese.

As the men were concluding their hunt and were collecting their kill, officers noted the number being collected "clearly exceeded daily limits from a pond littered with corn."

In interviews with the three men, one admitted to having used a 50-pound bag of corn a few days earlier because he wanted his hunting party to "have a good hunt."

"Cases like this emphasize the important role our officers play in protecting waterfowl so they can be shared equally," said Lt. Todd Szyska, DNR Law Enforcement supervisor in Detroit. "In the past, hunting over-limits of waterfowl led to low population numbers and species protection – such as the canvasback duck. It is through effective biological management, established seasons and bag limits, and enforcement that we are able to continue the waterfowl hunting heritage."

The officers confiscated the bait, firearms, and game as evidence. In total, the men had killed 39 waterfowl. They had:

The men were ordered to pay hefty fines: $500 per waterfowl collected, or $6,500 per person for a total penalty of $19,500. Court fines totaled $3,000 collectively as well. Each man also permanently forfeited the firearms they sued and lost the right to hunt waterfowl through Feb. 2022.