A team of collaborators - artists and mentors from all over - work with students with autism through Tink Tank Animate, an online program for people in Michigan and around the world.

"One of the cartoons that we worked on, was called 'Wonder Ducks,'  it was my idea," he said. "It tells the story of three little ducklings who become superheroes."

James - who is from Saline -  came up with the story, drew the characters, and voiced them  along with another student in the program - voice actor Dryw Lee

"You don't hear a lot of people on the spectrum are doing stuff like this," said Dryw. "Our brains work differently but they still want to give us the opportunity."

They - meaning Tawd Dorenfeld and a team of collaborators - artists and mentors from all over - work with students with autism through Tink Tank Animate, an online program for people in Michigan and around the world.

"Storytelling in books, in journalism,  it's storytelling and everything else comes second," Tawd said. 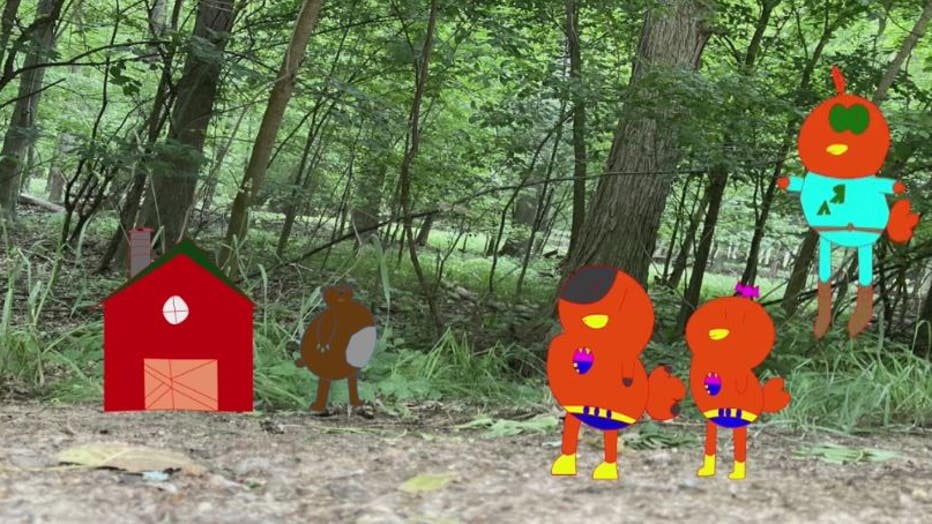 Like the short films, his students are making. Tawd is a writer and director by trade. He was living in Los Angeles and working with students with autism - teaching animation.

Now, he and his family live in Detroit and Tink Tank Animate is unleashing creativity for those on the spectrum.

"We have not thought of them in the creative force - which means putting them in the boss' chair - making them the writers (and) directors," he said.

But it's not just the skills - the creativity and the competency. It's also camaraderie, collaboration - and friendship. 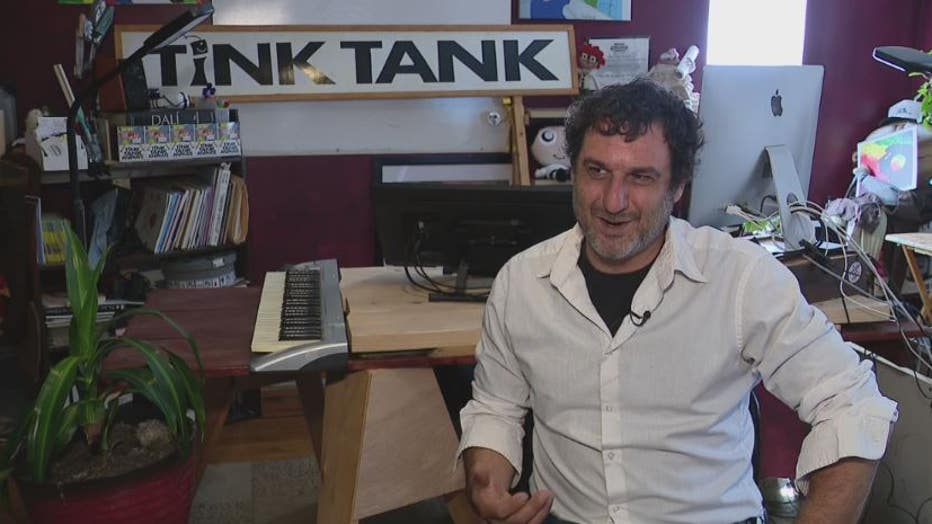 "I think this is very important for them because they come out of their shell and they're not so solitary," said Stephanie Barbatano. "They meet people who are very similar in their behaviors, thought patterns, and it gives them a wonderful opportunity for friendship - and like you had said - creativity."

Stephanie Barbatano says the program has been great for her son James - who already has published one children's book and is working on his second. She pushed him to learn animation as well.

"It's opened his horizons to other mediums, and that is so important for us as adults - and for kids - to get out of our comfort zone and learn new things," Stephanie said. 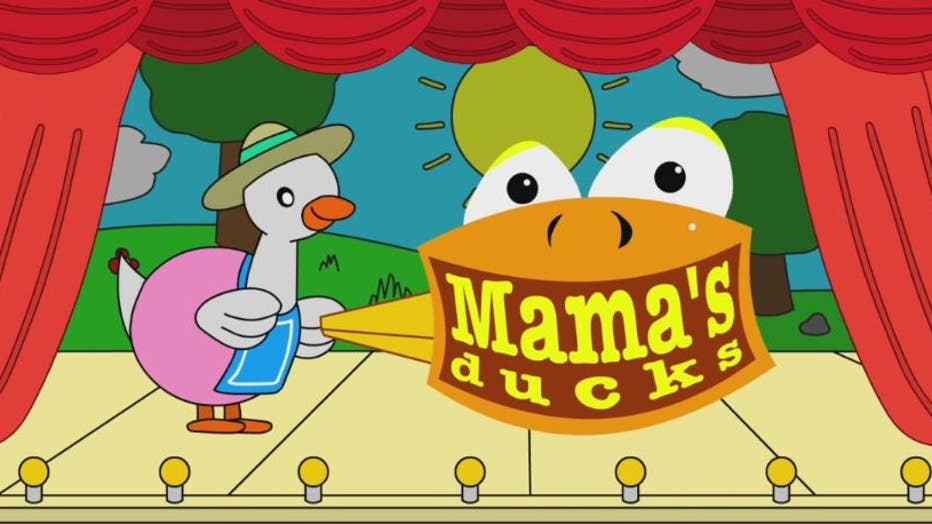 James, Dryw, and another student are also working on a podcast called MI Diverse that will be released soon. Dorenfeld wants students on the spectrum to embrace their creativity and share their stories.

"Even more exciting to me is making them prolific in this nature of storytelling, because it's not usually just one tale - there's going to be more," Tawd said.

And more opportunities for more students with an interest in storytelling and animation to get involved. Their winter workshop starts soon - just go to tinktankanimate.com to learn more. 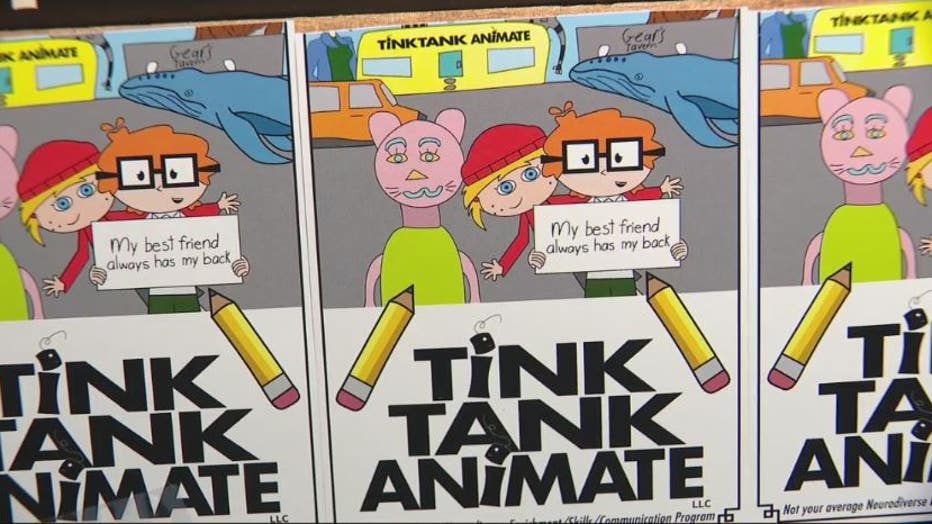