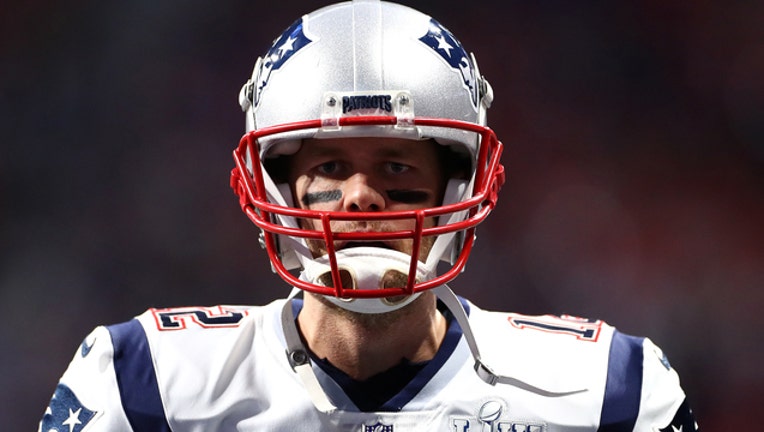 Brady just now is on Twitter - welcome to 2008, pal - and in his first ever tweet, he gave non-Patriot NFL fans what they want: his retirement.

"I'm retiring. In my spare time, I'll be tweeting #LFG"

The LFG hashtag is NSFW (google those acronyms if you don't know).

Of course, Monday is April Fool's. Twitter users quickly pointed that out and Brady later tweeted again and asked if it was a bad joke.

Brady turns 42 in August and won his sixth Super Bowl in February with the Patriots. This will be his 20th season in the NFL.