"I would say I've had a pretty good life - I've always worked, I've never been able to sit and sit," she said.

A lifetime of work after her father died fighting in World War I - she went to work at a cotton mill at the age of 14 to help provide for her family.

"When I was growing up we didn't have money to do anything," Mary said.

Then in 1949 - after marrying her husband, Norris, they moved with their son, Derek, to Metro Detroit. 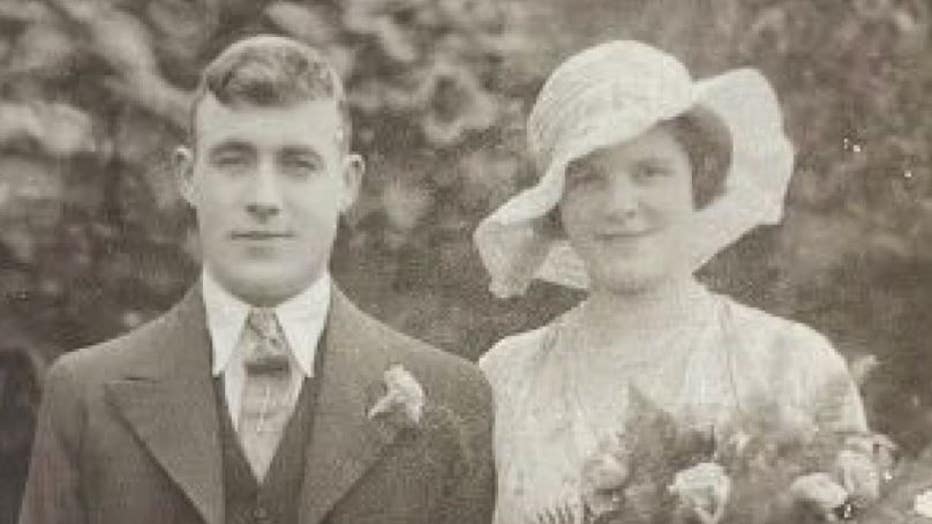 Mary and her family lived in Royal Oak and her husband and son worked as machine repairmen for the Ford Motor Company. Mary worked at Sanders confectionary shops and in the local school cafeteria.

She helped raise her three grandchildren - who now have children and grandchildren of their own. Now Mary spends her time at Anthology of Troy - a senior living community.

"I walked and walked until one time I walked and didn't know where the hell I was," she quipped. 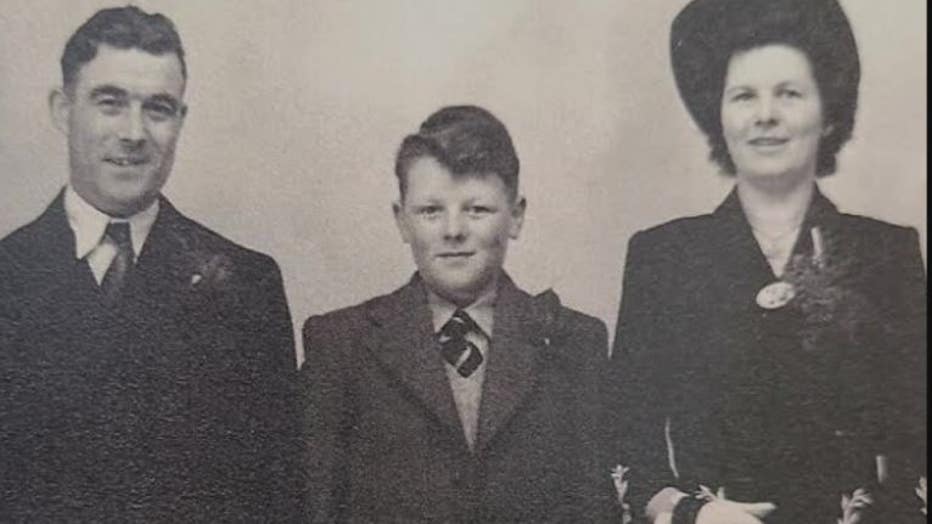 "She proudly brags of walking across the mackinac bridge not once but twice - in her 70s," said Ann Erickson Gault, mayor pro tem, city of Troy. "I'm here to congratulate Mary Beaumont on the occasion of her 108th birthday."

The city of Troy honored Mary Beaumont with a special proclamation - a lovely woman who has lived through two world wars and two global pandemics - her motto says it all.

"Live long but don't get old," she said.