The accident happened on Haggerty Road and took down eight utility poles causing a widespread outage, according to DTE Energy. Somewhere between 500 and 1,500 customers have been impacted, according to the outage map. 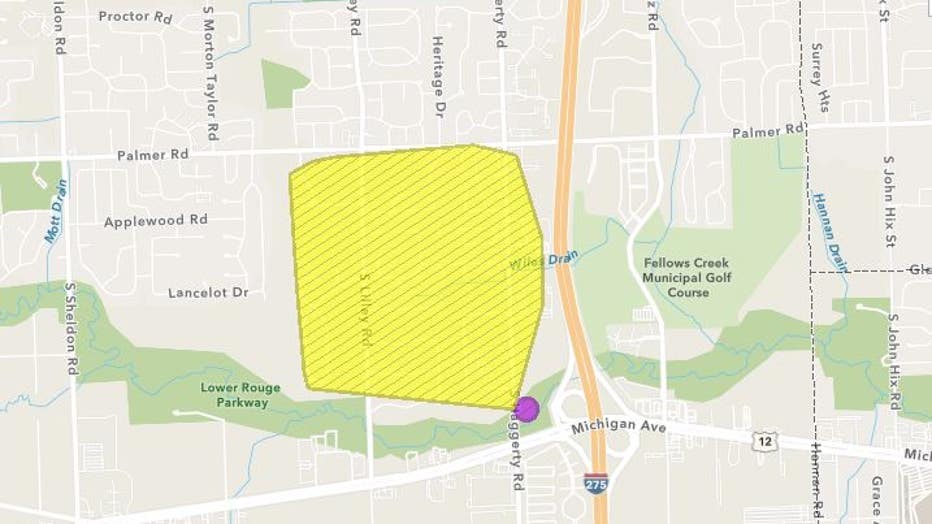 Due to utility poles and wires blocking the roadway, Haggerty is closed both north- and southbound between Palmer Road and Michigan Avenue.

The Canton Fire Department and DTE are on scene. As a result of this incident traffic lights in the area may be impacted. Drivers are asked to  treat intersections with traffic lights out, as a four way stop.

Use caution in the area and remain at least 20 feet from any downed wires. Restoration is expected to "take some time" DTE said.