Detroit police were at the scene of a drive-by shooting in west Detroit where they found two men with gunshot wounds. A grey vehicle was seen speeding away from the home.

DETROIT (FOX 2) - Detroit police are investigating a double shooting on the city's west side after two men were shot in a suspected drive-by shooting.

The victims, one in his 50s and the other in his 70s both suffered gunshot wounds and were listed in critical condition Friday morning.

According to police, someone fired into a home before speeding off.

Detectives were at the scene around 3:30 a.m. in the 17900 block of Lumpkin Street, near Nevada for the shooting.

Deputies responding to the shooting will need help from the public to uncover what happened. They were told a gray vehicle was seen speeding away from the scene, giving them the impression that gunshots came from inside a moving car.

"When you shoot up a house, you don't know whose inside. Unknown if they're the targets, unknown if this was the house, would they be targeted," said CMDR Jacqueline Pritch, of the 11th Precinct. "So if when you commit a cowardly act things like this happen." 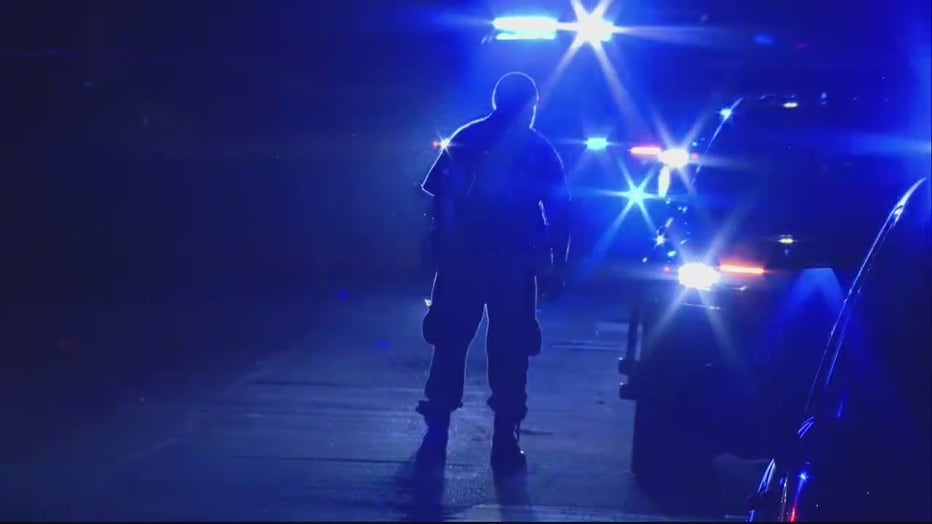 Both victims were last reported in surgery. One victim had been shot in the head.