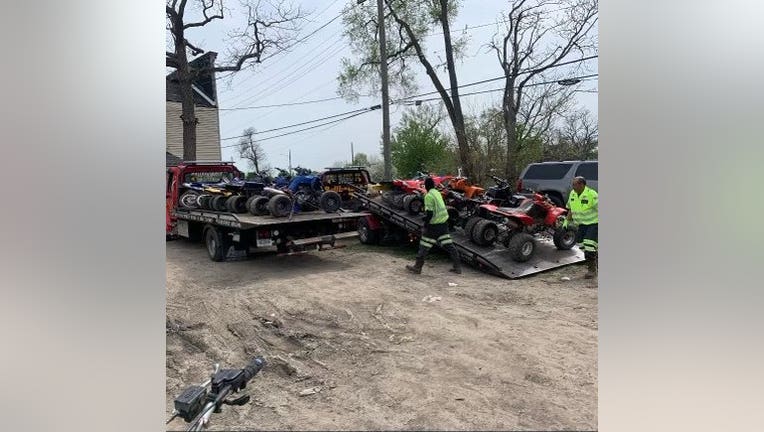 According to police, the vehicles that were taken from the 3500 block of Roosevelt violated the Michigan Motor Vehicle Code. 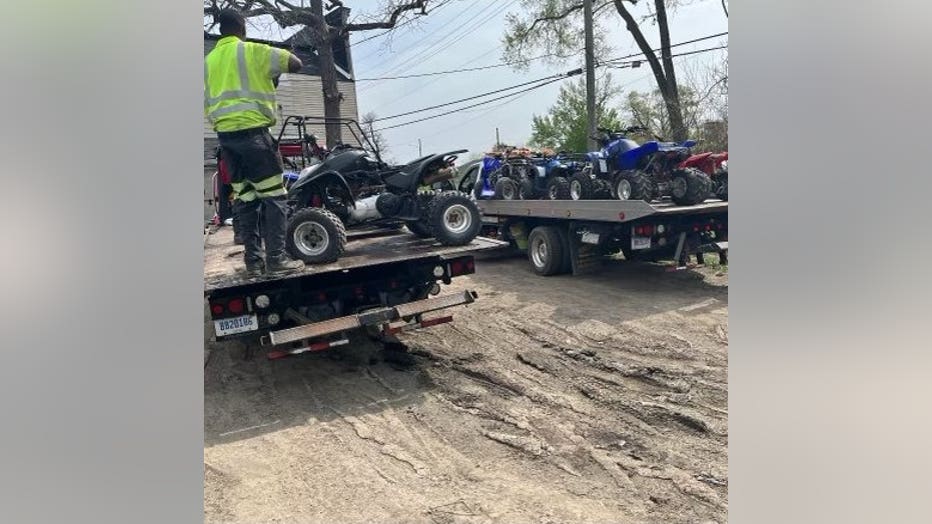 The vehicles were described by police as having "created a public nuisance and caused a threat to public safety."

The bust was a collaboration between the Third Precinct Special Operations Unit and the Commercial Auto Theft Unit. 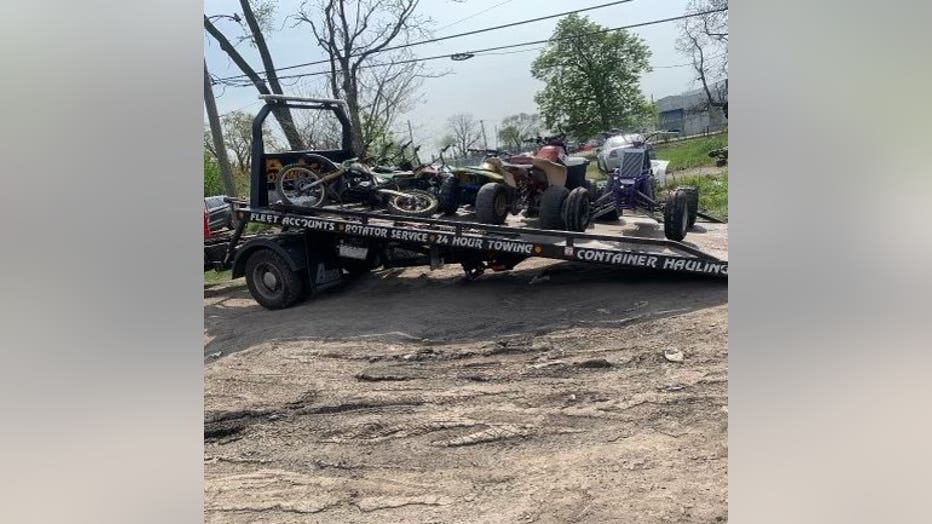