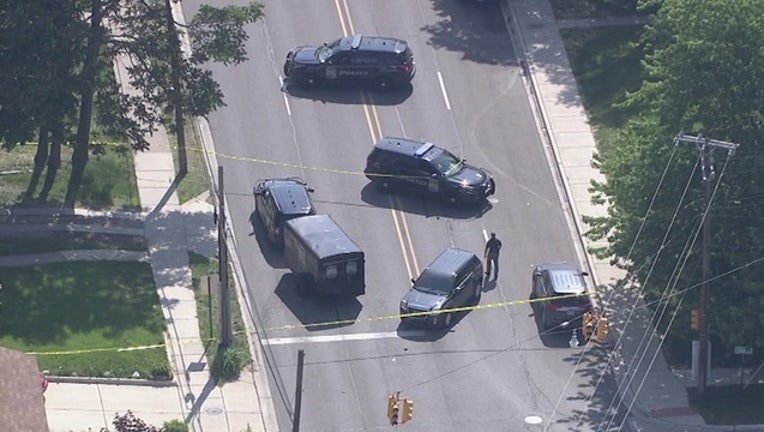 WESTLAND, Mich. (WJBK) - Police in Westland say one person is dead and a second is injured during a shooting Thursday morning.

Westland Police were called to Glenwood and Second around 10 a.m. Thursday to a call of a shooting.

According to Westland police, one person was killed in the shooting and the second person shot is expected to survive.

Two people are in custody and Westland Police say it was "not a random shooting".

FOX 2 has a news team on the way to the scene. We'll bring you more information as it comes in to our newsroom.