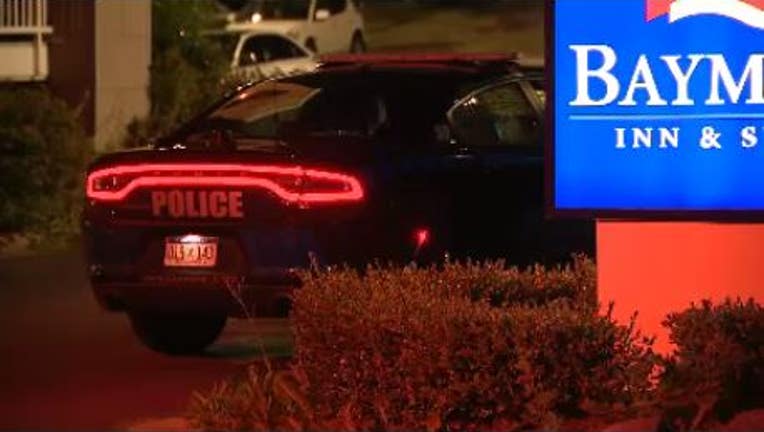 The Auburn Hills Police Department said three teenagers were found dead inside a hotel room and a 20-year-old man is hospitalized. Police said they found drugs in the room but could not confirm what they were.

According to the Auburn Hills Police Department, a 17-year-old girl from Auburn Hills, and two brothers, 18 and 20 years old, from Rochester Hills, were all found inside of the Baymont Hotel in Auburn Hills late Wednesday night. All three were pronounced dead.

Police said a 20-year-old Lake Orion man is still alive and was hospitalized.

Police tell FOX 2 that drugs were found in the room and are being tested. An autopsy is set for Thursday.

Auburn Hills Police said in the past 24 hours, they have had two other drug overdoses in their city.

Michigan is reporting an increase in overdoses, saying the number of calls for suspected overdoses rose 33% from April to May in 2020. The frequency of responses from April through June was also 26% higher than they were during the same period in 2019.

Police originally said one of the victims was 19 but later FOX 2 learned he was 20 years old.