ANN ARBOR, Mich. (FOX 2) - A white sheet covers the fraternity letters outside the Sigma Phi house near the University of Michigan.

That fraternity is waiting for a judge's decision about whether they can keep their name while allowing women and non-binary people to also be members.

A white sheet covers the fraternity letters outside the Sigma Phi house near the University of Michigan.&nbsp;

"I'm excited we have a fraternity whose members are willing to take a risk and to stand up for people who are different than themselves and to say we have more in common with these people than we originally thought," said attorney David Nacht.

Nacht, who represents Michigan Sigma Phi, says this started back in 2016 when a member transitioned.

"The frat faced a choice what do we do because this person no longer identifies as a man. And it was that discussion that set the ball rolling at Michigan to figure out what does Michigan Sigma Phi means when it talks about membership who we are."

Nacht says Michigan Sigma Phi includes men, women and non-binary people. But the national organization does not agree and filed a federal lawsuit in Detroit. Attorneys for Sigma Phis nationals argue their trademark is harmed when the local chapter uses their name. 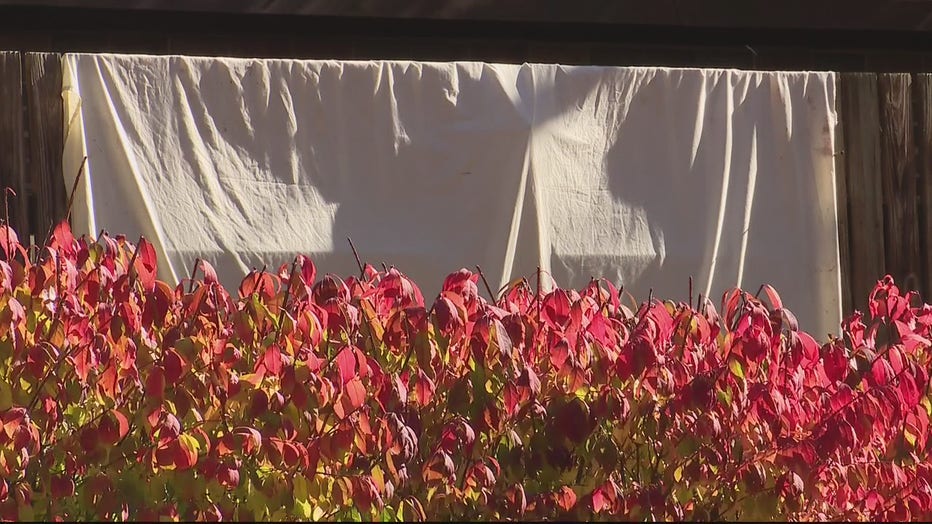 "I think everyone knows this is not really about the trademark it's about punishing and silencing people who are standing up for civil rights," said Nacht.

The attorneys representing Sigma Phis nationals declined to comment on our story. Nacht believes all the chapters should decide what happens with a vote at their national convention.

Nacht says that's standard procedure. The convention was supposed to be in the spring but was canceled because of COVID-19. Meanwhile, Nacht says nothing, in this case, suggests fraternities and sororities cant choose to remain all men or women in the future.

"At this point, my clients are simply saying we have chosen we have chosen not to engage in discrimination based on gender and we ask that be respected," he said. "And that we not be stripped of our rights to be part of an organization because we have chosen to be progressive."