Airlines to crack down on animals on flights

The U.S. Transportation Department will be tightening rules on passengers bringing service animals and emotional support animals on commercial flights. The biggest change would be that only dogs could qualify. Reported by Teresa Priolo

NEW YORK - Airlines might soon be able to turn away cats, rabbits and all animals other than dogs that passengers try to bring with them in the cabin.

The U.S. Transportation Department on Wednesday announced plans to tighten rules around service animals. The biggest change would be that only dogs could qualify.

Airlines say the number of support animals has been growing dramatically in recent years, and they have lobbied to tighten the rules. They also imposed their own restrictions in response to passengers who show up at the airport with pigs, pheasants, turkeys, snakes and other unusual pets.

“Airlines want all passengers and crew to have a safe and comfortable flying experience, and we are confident the proposed rule will go a long way in ensuring a safer and healthier experience for everyone," said Nicholas Calio, president of Airlines for America.

Veterans groups have sided with the airlines, arguing that a boom in untrained dogs and other animals threatens their ability to fly with properly trained service dogs. Last year, more than 80 veterans and disability groups endorsed banning untrained emotional-support animals in airline cabins.

Department officials said in a briefing with reporters that they are proposing the changes to ensure safety on flights. They also said some passengers have abused the current rules.

The public will have 60 days to comment on the proposed changes, and they could take effect any time after that.

The Transportation Department proposes a narrow definition of a service animal — it would be a dog that is trained to help a person with a physical or other disability. Currently, passengers have been allowed to bring many other animals if they have a medical professional’s note saying they need the animal for emotional support.

A dog that is trained to help a passenger with psychiatric needs would continue to qualify as a service animal.

The proposal would prohibit airlines from banning particular types of dog breeds — Delta Air Lines bans pit bulls, for example — but airline employees could refuse to board any animal that they consider a threat to other people.

It would also bar the current practice by many airlines of requiring animal owners to fill out paperwork 48 hours in advance. A department official said that practice can harm disabled people by preventing them from bringing their service dog on last-minute trips. 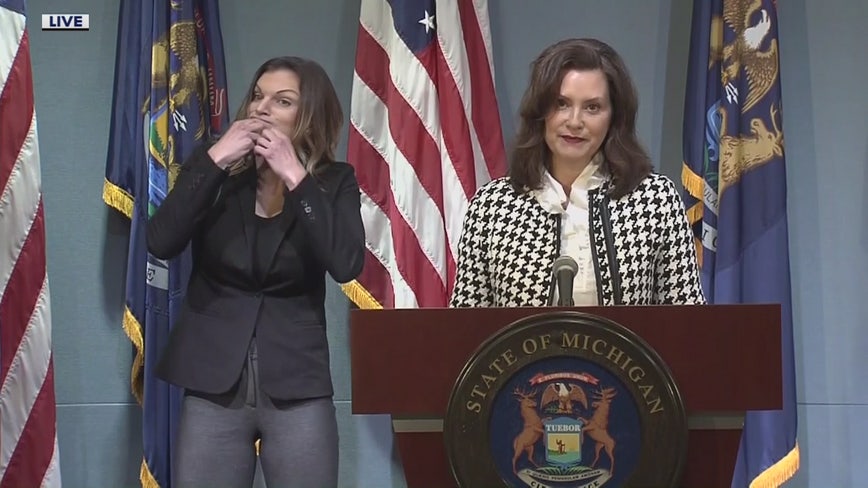